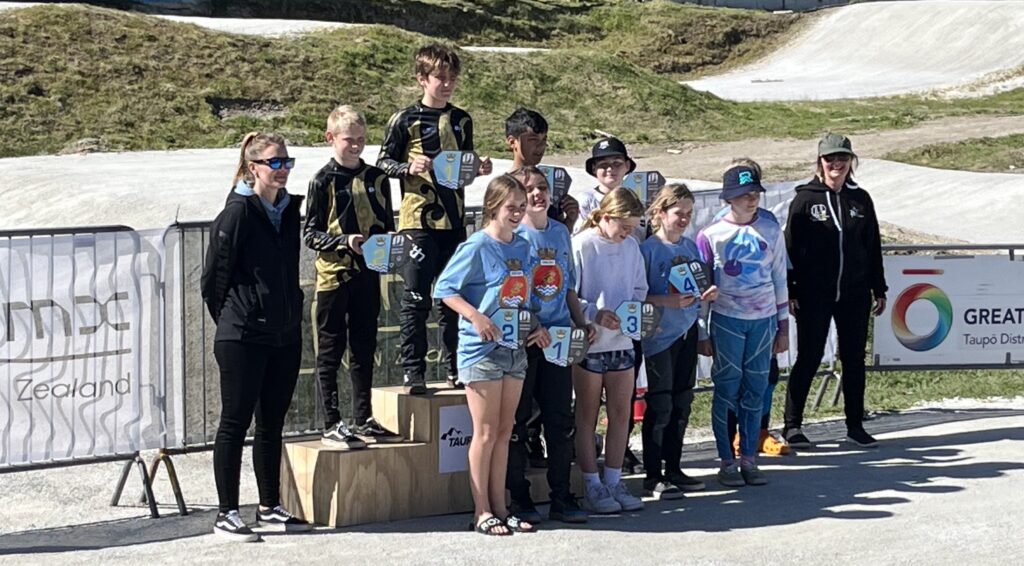 It is with much pleasure that BMXNZ announce the successful riders in the Mighty 11 Junior Test Teams who trialled at Taupo BMX Club, during the Pre Norths event, 25th September 2022.

Congratulations to the teams!

The BMXNZ Board & the whole sport in New Zealand will be cheering you on, when you get to take on the Aussies at the 2022 BMXNZ North Island Titles at Taupo BMX club in October.