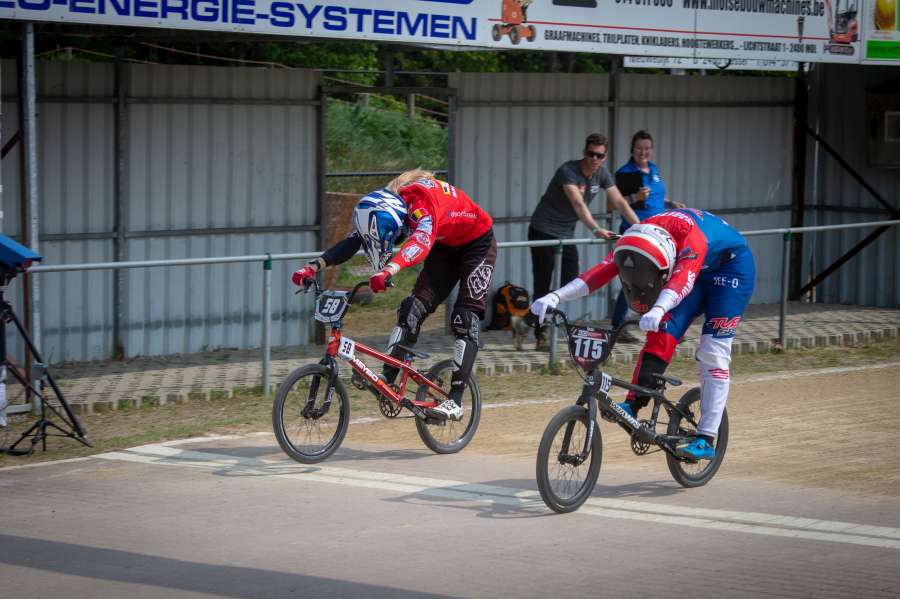 New Zealand’s rising BMX star Jessie Smith has scored an outstanding win in Europe with victory in the junior women’s final in Belgium.

Smith took out the grand final of the 3 Nations Cup in Dressel, which was a UCI C1 event, carrying qualifying points to the Tokyo Olympics.

While still a junior elite, the Hamiltonian has made an enterprising start to the elite ranks in the UCI Supercross World Cup, making the quarterfinals in three of her four competitions in Manchester and Papendal.

She will compete in the next double round of the Supercross World Cup in Paris in three weeks.