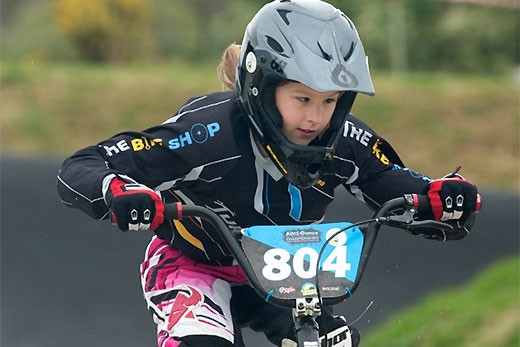 Among the riders at NZCT AIMS Games BMX racing at the Tauranga BMX track is Lily Hovell from Chisnallwood Intermediate School in Christchurch.

Year 8 Lily is a typical student – who loves taking part in everything she can at school.

There’s nothing unusual in that – until you learn that Lily is legally blind.

She says it takes her about twice as long as other riders to learn a track – and she does it by counting the jumps as she rides over them.

Lily has ridden on the Tauranga tack before, when the national championships were hosted by the club, and remembers some of the track from that.

She didn’t make it through to the semifinal today, but taking part was enough – and missing out gave her the chance to take a video of the final few races of the day.

Lily had a fourth, two fifths and a sixth in her qualifying motos. 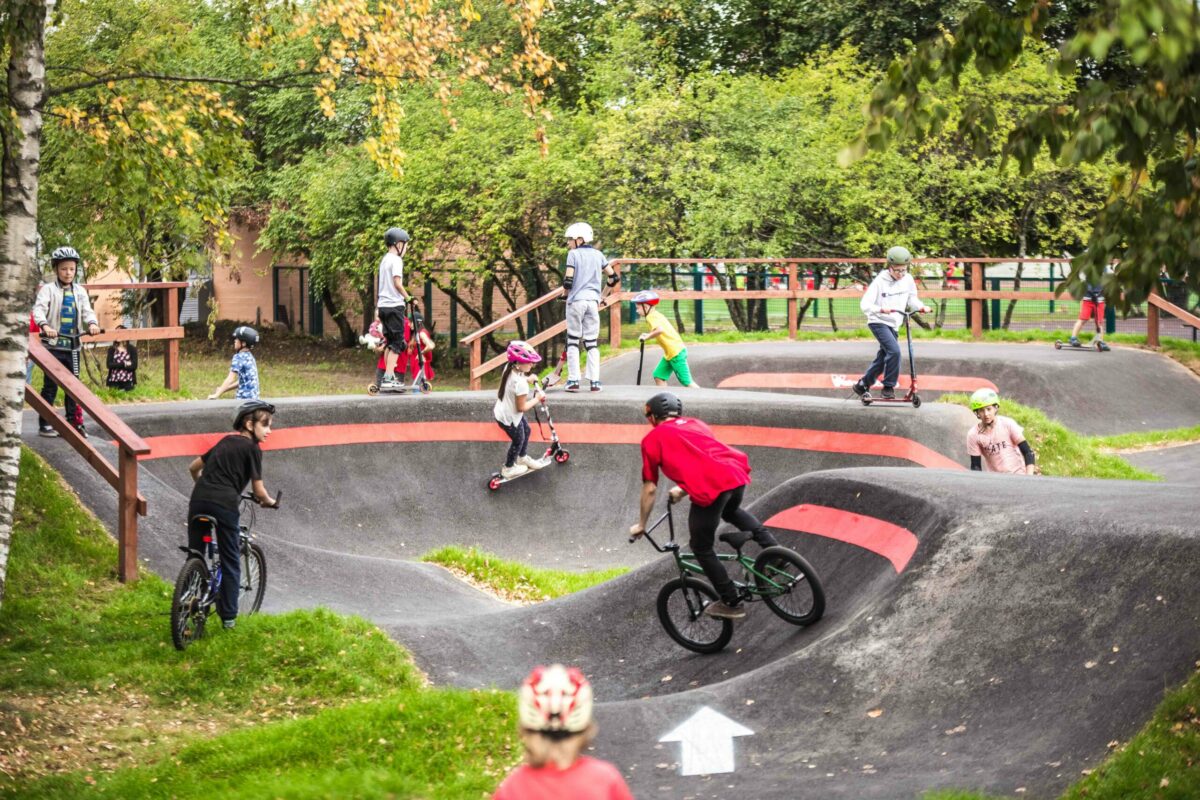