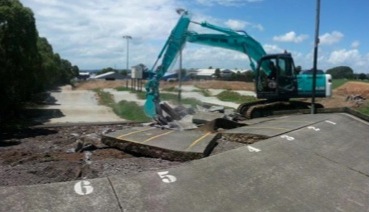 East City BMX Club had the mammoth task of creating a brand new BMX track in just over a month – a hard task in itself but with Christmas holidays falling slap-bang in the middle of it, some said it would be impossible! Well we managed to pull it off. 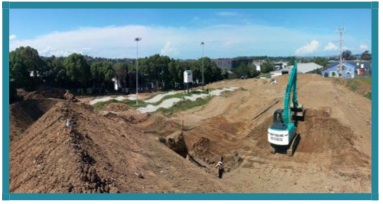 On the digger/bobcat the arduous task began. With many long and hard worked days at the track, including both Christmas and Boxing days and a few working bees, our club pulled together to get the track up and running for the 2014 Auckland Championships. (Credit Tess Bates) 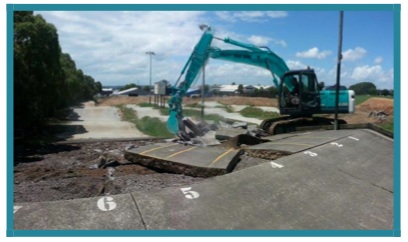 East City BMX Club now has a track that not only allows you to ride on a world style start ramp, but also allows for skill progression for all age groups.