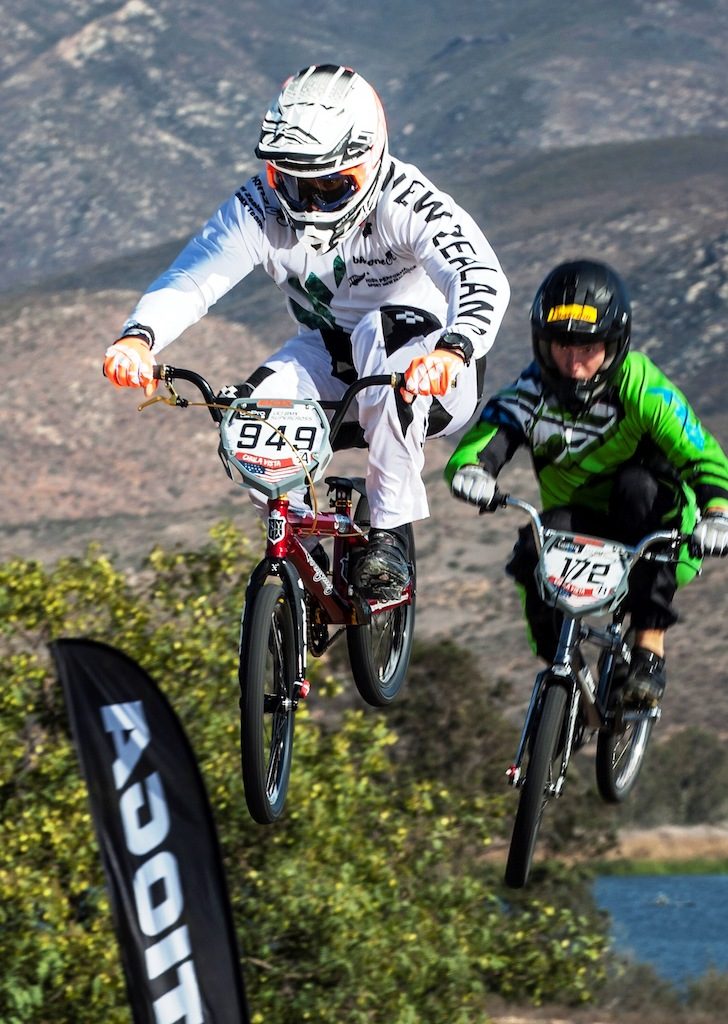 It marks the fifth of a planned seven Cycling Performance Hubs to form a network around the country to help sustain the future success of high performance cycling in New Zealand by increasing both the quality and quantity of young riders feeding into the elite tier of the sport.

The BMX Hub has been realised with the support from Schick Civil Construction who have a long history in supporting sporting endeavours in the Waikato region.

“The Cycling Performance Hubs have strong regional ties and connections with locally-based riders, coaches and local sponsors. To this degree we are indebted to Schick Civil Construction for their support in making this project a reality.”

The new sponsor is well versed in the importance of sport in the community and the benefits of top quality coaching, with Schick Civil Construction managing director, pat Peoples a former New Zealand rowing representative.

“Investing in sport and providing pathways for emerging athletes is a great way for us to give back the local communities we work in,” said Peoples.

“We realise that quality and great coaching are key to success no matter what industry or endeavour people are embarking in.  With our background in civil construction and management we are hoping we can bring some key resources to the table for the BMX hub programme.”

Matheson said that the Hubs are connected closely with the national programme in terms of training and development support in terms of coaching, sports science, strength and conditioning and other services.

“As well as providing training facilities and programmes for athletes, the hub will assist with the development of key coaches and provide a pathway for coaches as part of high performance succession planning. This appointment of Matt Cameron is evidence of that philosophy coming to fruition,” said Matheson.

Cameron has a significant background in international competition.  He was a national BMX champion and represented New Zealand at the World Championships and World Cups.

He has been coaching BMX for the past three years focussing on young athletes through to elite riders.

“Having someone like Matt stepping in to this role is fantastic for the BMX Hub. He has a great blend of cycling experience, and youth coaching qualifications and is a great addition to our team,” said Matheson.

Executive Officer of BMX New Zealand Dion Earnest says, “The instigation of the BMX Hub is key to building high level progression in the sport and we look forward to the positive developments as an outcome of this programme delivery. BMX New Zealand and the sport are also excited to have Matt Cameron lead the programme.  He is someone who has been a major part of the sport both on and off the track, who also has intricate knowledge of our sport and the riders looking to aim towards high goals on the world stage.”

Cycling New Zealand expects the Schick BMX National Performance Hub to be in place by May.  The Hub was announced at the recent First Window & Doors BMXNZ National Championship at Easter, including details of the upcoming Hub selection camp at the end of April.

The hub will be based predominately in Cambridge using the local BMX track and the Avantidrome along with training at local tracks in the Waikato and Bay of Plenty, including the newly developed track in Rotorua.

Schick Civil Construction is the naming sponsor of the BMX hub, along with other BMX supporters in Subway and First Windows and Doors.