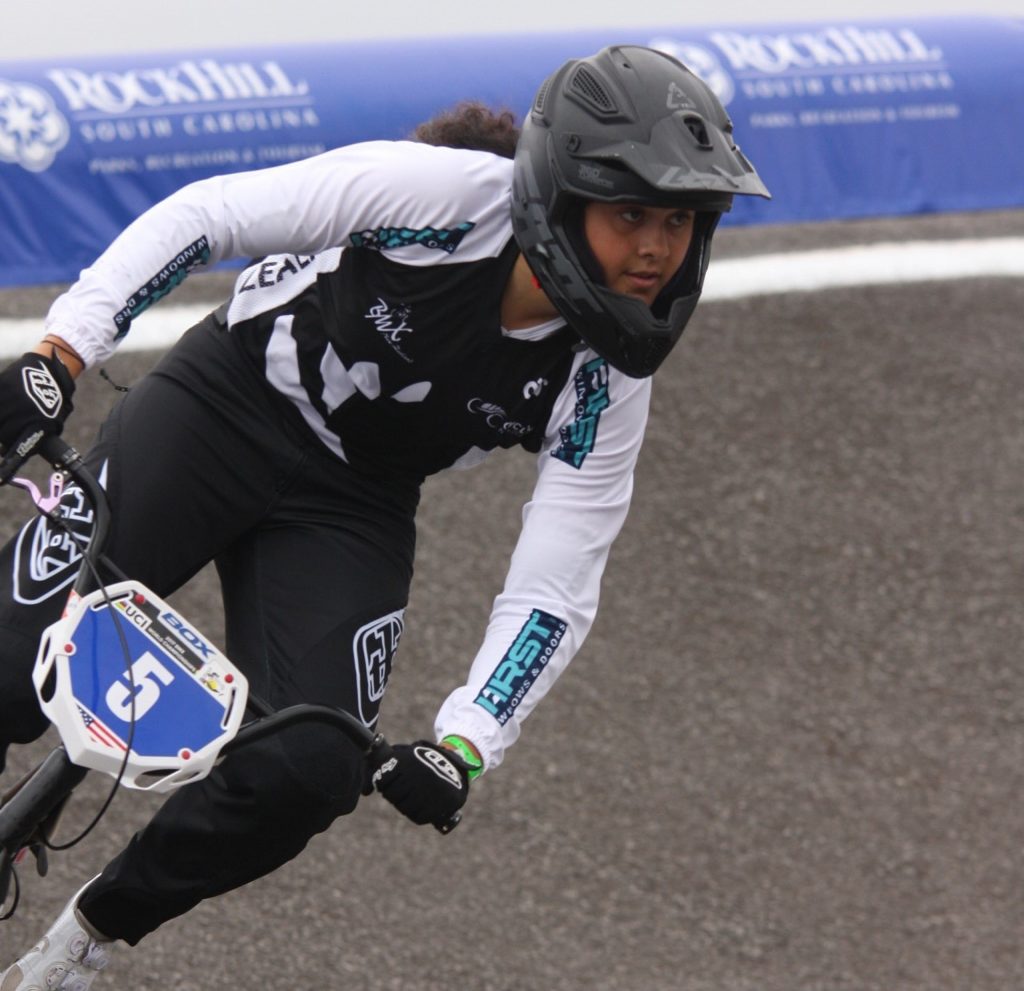 A strong contingent of riders from the Waikato have been named for the New Zealand Junior Elite squad for the UCI BMX World Championships in Baku, Azerbaijan in June this year.

The five-strong team is led by World Champion Jessie Smith (Hamilton), who won the 16 years title in Challenge and Cruiser classes at last year’s championships in USA.

All of the squad of three male and two female riders have enjoyed success at previous age group world championships.

They are joined by Hamilton’s Baylee Luttrell, who recently moved with her family to Copenhagen. She has been able to benefit with a significant amount of European race experience and knowledge to back up her kiwi skill base.

Hamilton’s Ryan Jordan and Kapiti club’s Luey Cotton round out the squad with Cambridge’s Rico D’Anvers as the reserve.

The World Championships, which also incorporate the Challenge (age group) classes, will be staged at Baku, Azerbaijan on 5-9 June.