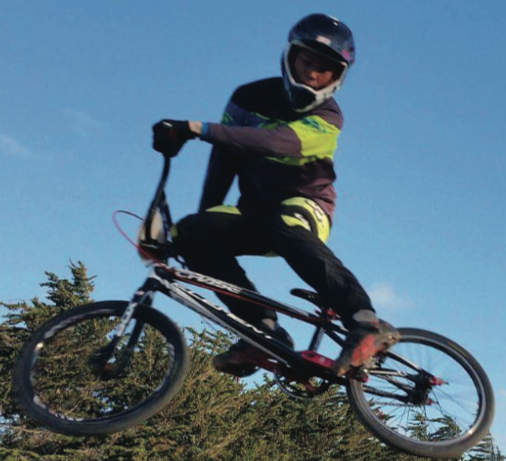 after he became involved in an unforeseeable accident on the 7th November 2016.

Connor was in a pack of riders that were training to their full potential that night. One rider came down and took the rest of them down, as happens in racing, but Connor never got up.

Connor was treated at Southland Kew Hospital before being flown to Christchurch intensive care unit where he remained in a coma for 8 days, fully ventilated and supported by the necessary medical equipment.

Connor suffered from four breaks on the right side of his face and a severe traumatic brain injury, with several bleeds in his brain.

Following his stay in Christchurch, he was then transferred to a pediatric rehabilitation unit in Takapuna, called the Wilson Centre.

Connor has fought hard to regain his ability to speak, talk and walk as well as regaining his fine motor skills.

His sucess in rehabilitating is attributed to the support from his family, the medical staff involved and response times on the night of the accident. Support from the Mainland South BMX Clubs, especially Southland BMX Club and all the personal messages and visits he has received.

But nothing drives him more than a Chase Element bike hanging in his garage at home named Sue. He cant wait to get reacquainted.

He is still undergoing intensive rehab at the Wilson Centre and time and testing will tell if and when he will be competing again. 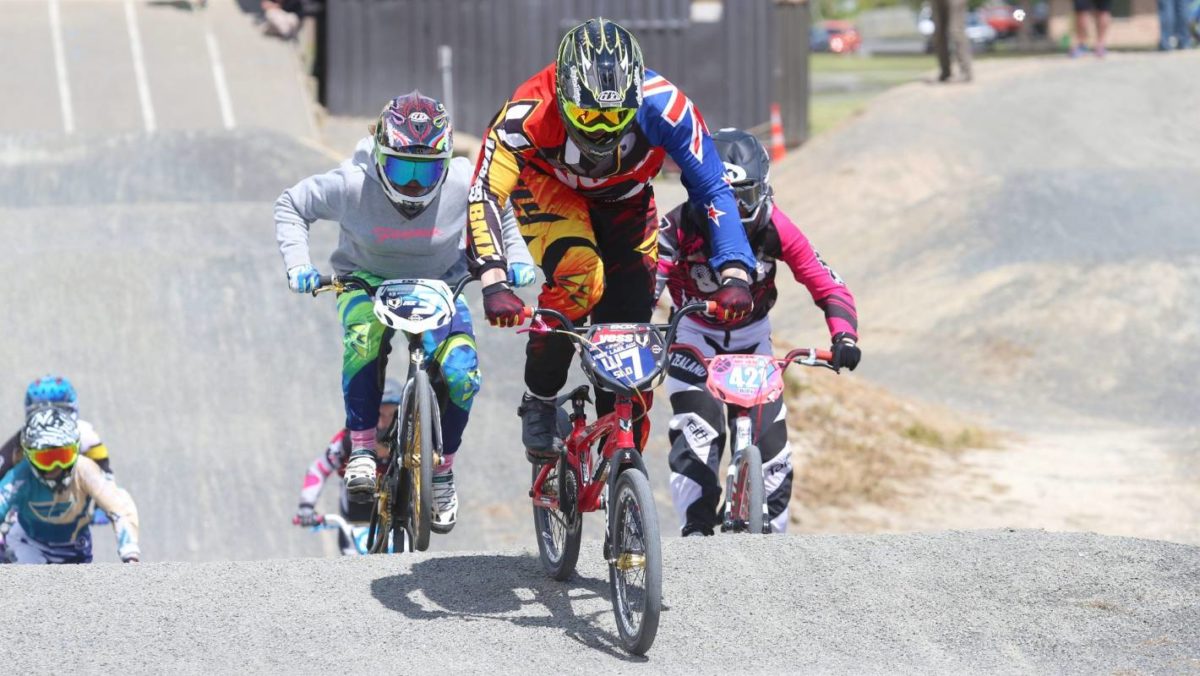