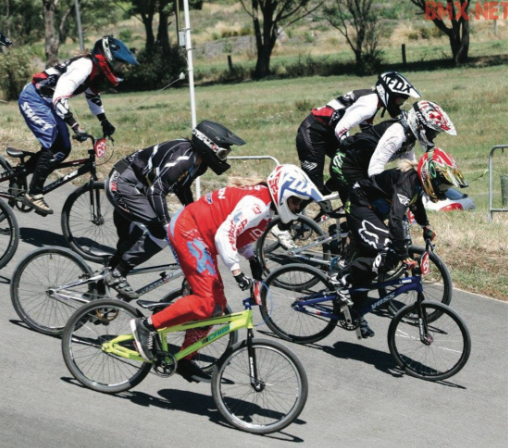 Holy cow it is 2017 already & mid- January…. Time for the South Island Titles.

Hosted this year by North Avon Club, when we arrived at the track early in the week it is always hard to see all the strife the track team had gone through over the previous months, but come the race days, Mark & his team had the surface running ultra-smooth.

The club had put a great work in prep & this showed in the smooth running of the background management. Added to this the of officials team lead by Doug, was calm & in control. A huge thanks goes to all of officials, club members, volunteers & others involved in the event, without you we would have nothing. 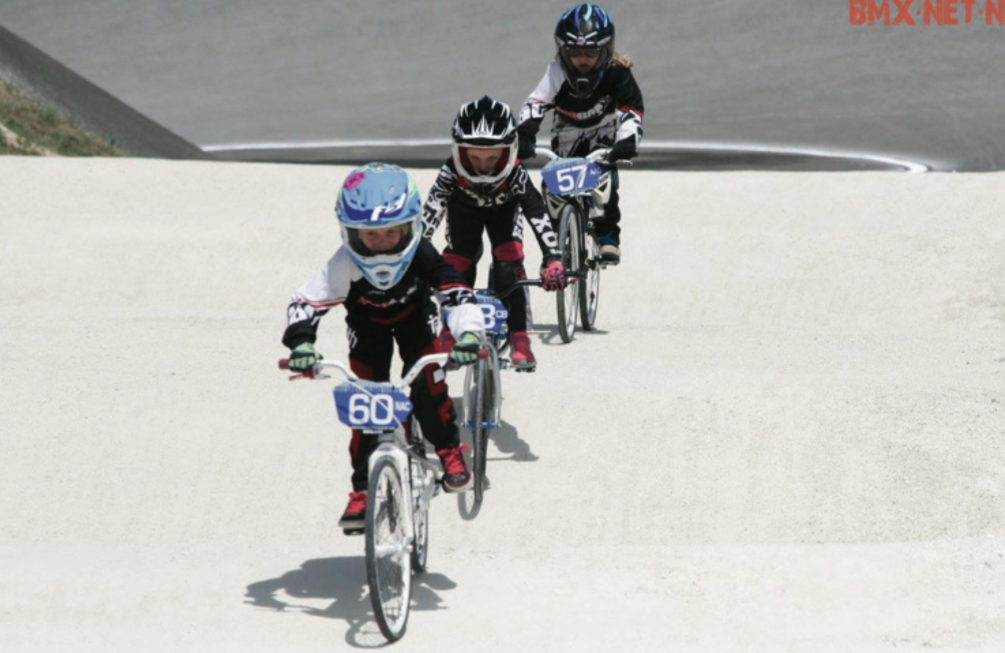 On to the racing! A large contingent of Northerners came down this year, it seemed more than previous, but the southerners we not letting go of the titles to easily. The turnout for Souths was another record in regards to numbers entered, but while the classes were smaller than other major meetings, the competition was just as high.

Personally, I am a fan of the style of track where the riders of all ages can turn it on 100% down the first straight & NAC let the young’uns burn it up. From the 5-6Boys, to the 6-7girls there was no holding back, which made for great racing. The two top nishers in these groups did it in style winning all weekend, big ups to Hunter Wilkinson & Meg Cannon.

A lone Aussie rider in the 8-9girls lead the field all weekend & took the SI1 title home across the water, congrats to Kyarnee Young.

As usual the biggest group are the lads who moved up to 11boys in 2017 and it was tough racing all weekend with three riders taking most of the results, but in the end Ben James (ALX) took third, Joseph Connolly (CHC) second & Harry Dormer (NH) topping the podium.

The Elite Men class was an amalgamation of the few groups which leads to a bigger field & great racing. It all came to a head in the final, with Jono Varty (CHC) taking it home, but the excitement was the tussle between local Daniel Bowers-Wilson (NAC) & Carlos Kershaw (PAK), an overtake manoeuvre starting from the last corner and the last straight pinned was what took Daniel to 2nd on the line. Excellent riding!

The other exciting class of the event was the 17-24 Female 20”, these girls fought all weekend long, with finishing positions changing every moto. They were knackered after each race & it was good to see 100% effort put in every time. Congrats to Shannon Alexander (CHC) for taking the title win.

Cruiser entries are always packed with people running two classes, so hats off to them, it was two long days of riding. Especially for our more mature classes, so word goes
out to Terry Finnerty (DN) in the 50+ Male Cruiser. The amalgamated class of the 25+ Women’s Cruiser was taken out by the not so old Tamryn Hurren-Webster (DN) cheers to the rest of the very fast ladies in that class too. 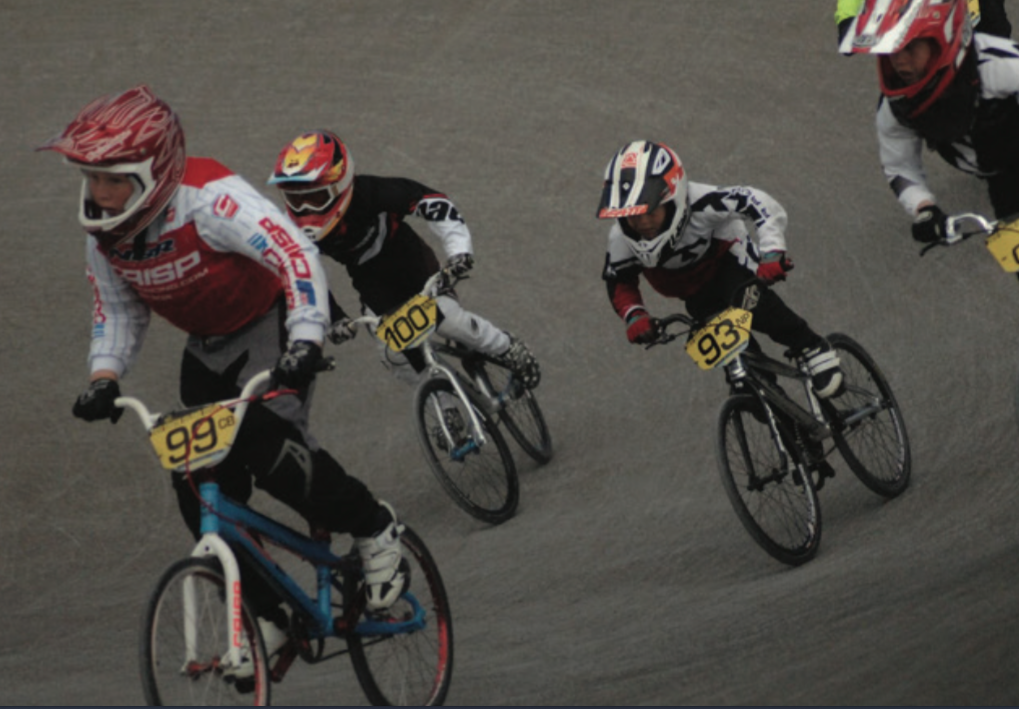 Ending the event was the SUCK-IT-UP SUPERCLASS, running only the men’s in this event, it was a touch & go with mother nature & the swirling wind, if the pro-section would be run. The guys had great racing all weekend, with some great skills & speed on display. Similar to the Elite men class, it came down to the same three fighting for the same positions & the end result was the same with Jono taking the win & the top money! Word must go out to Daniel Bowers-Wilson, who I suspect was the only rider of the weekend doing THREE classes… someone say fitness?

All up, the Souths was a great event, smooth running & it was a show of some great BMX racing. Thanks to all those that helped, supported, entered, yelled on the side line or just there for the lollies at the shop, you all made the event, so thank you again.