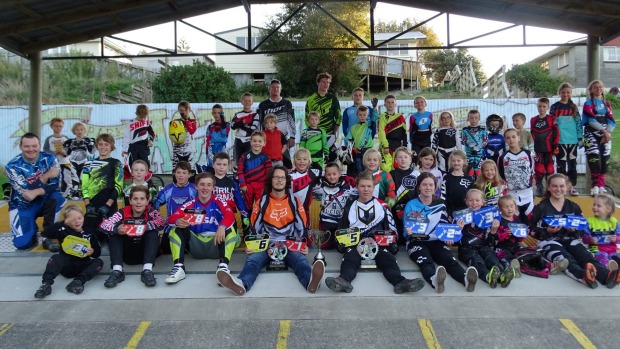 New Plymouth BMX riders have shown they can compete with the country’s best at the national championships.

A team of 27 riders travelled to Puni, Auckland, to contest for titles – with nine reaching the top eight in their categories. 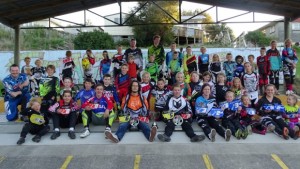 “It makes for very exciting racing because the riders that get to the final are of very similar speed and ability so anyone could potentially win – if they can stay on their bikes and avoid any carnage that happens in front of or beside them,” Miller said.

Racing at the event was not only divided into age group and gender categories, but also into bike type.

Cruisers were bikes with a 24-inch wheel, while the standard BMX bike wheel was 20-inch.

Among the top-eight finishes, three riders from the New Plymouth club came away with spots on the podium.

Miller said with nationals done for another year, the club would be directing all their energy and efforts into getting the new Hickford Park track ready to use.

“It is hoped that we will be riding it within the next four weeks, weather permitting.”

He said the new track would give riders the opportunity to enhance their skills so more Taranaki riders could find their way onto the podium come next year’s nationals.

“Our track at Marfell is considered Old School. The new track, with its high start ramp and asphalt corners will make a huge difference to our rider’s skill and confidence when racing away on more modern tracks than we currently have.

“We’re anticipating an influx of new members once the new track is up and running. The visibility of the track at Hickford Park being so close to the velodrome and walkway is generating a lot of new interest.” 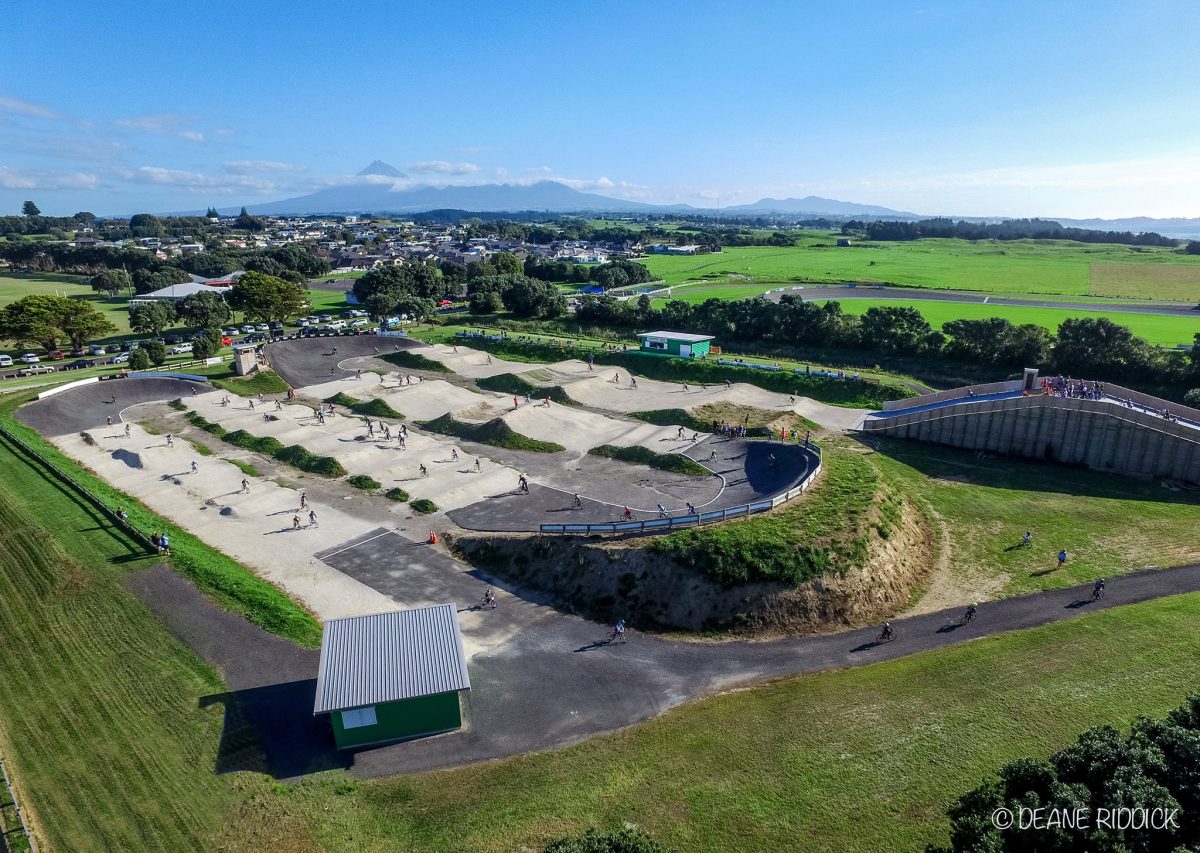