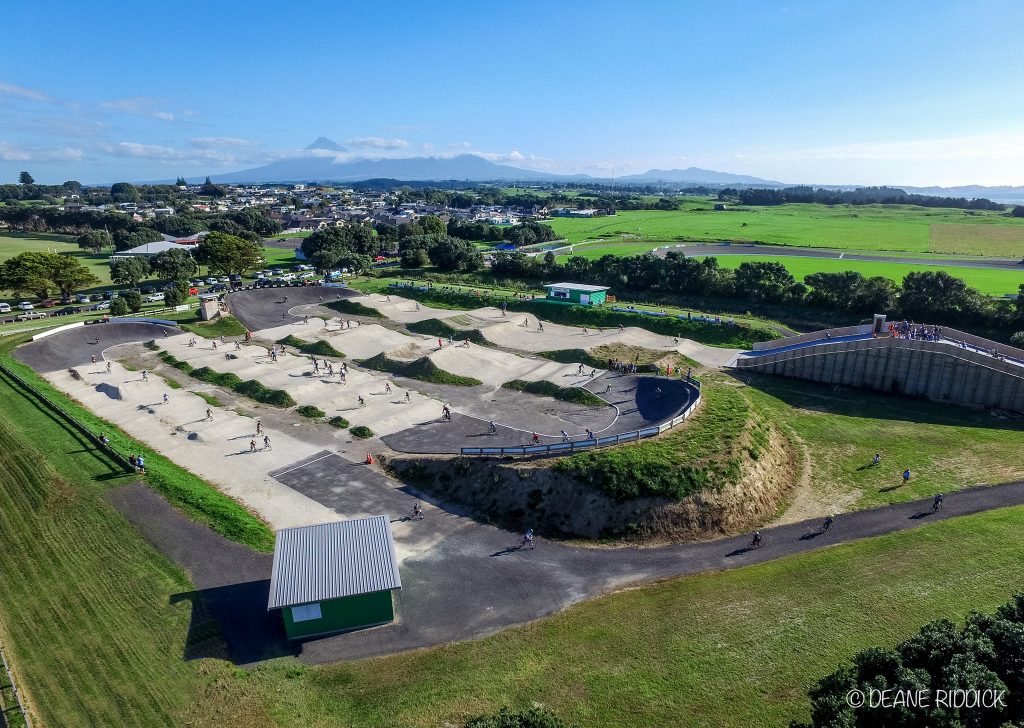 Around 900 entrants from under-five to over-50 years will decent on New Plymouth this weekend for the FIRST Windows and Doors BMXNZ National Championships.

It is the first time in 20 years that the championships have been staged in New Plymouth, to be held at the new facility at Hickford Park in Bell Block, opened in late 2016.

The championships begin with a novel convoy of riders, led by New Plymouth BMX Club president Blair Riddick and Mayor Neil Holdom riding from the city to the venue, with other BMX riders joining along the route.

Racing begins on Friday morning for Challenge class racing for riders 13 years and over along with the exciting Mighty 11 trials, to select a team for the annual Test against Australia.

Saturday will be racing for eight to 12 years and championship classes with the under-5 to seven years riders and cruiser class, for the larger diameter wheeled bikes, competing on Sunday along with a Supernat class.

While the official elite national championships were decided in January, many of the country’s best riders will be competing in the championship class and Supernat competitions, led by Olympic medallist Sarah Walker, who is back after winning the Oceania title last week. Also racing is multi age world champion Jessie Smith (Hamilton) and the New Zealand elite champion Rebecca Petch.

In the men, another multi world age champion Cailen Calkin (Hamilton) will compete after finishing on the podium in his first Oceania junior elite competition in Australia.

There are a number of national champions defending titles in their new age groups led by five-time world champion Leila Walker (Cambridge) who will compete in the 13 years category. 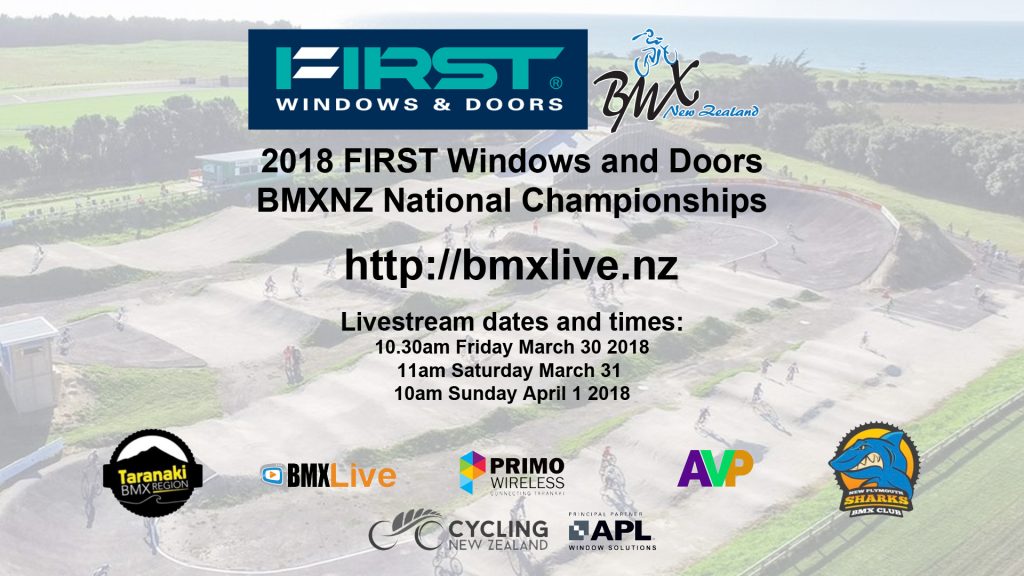