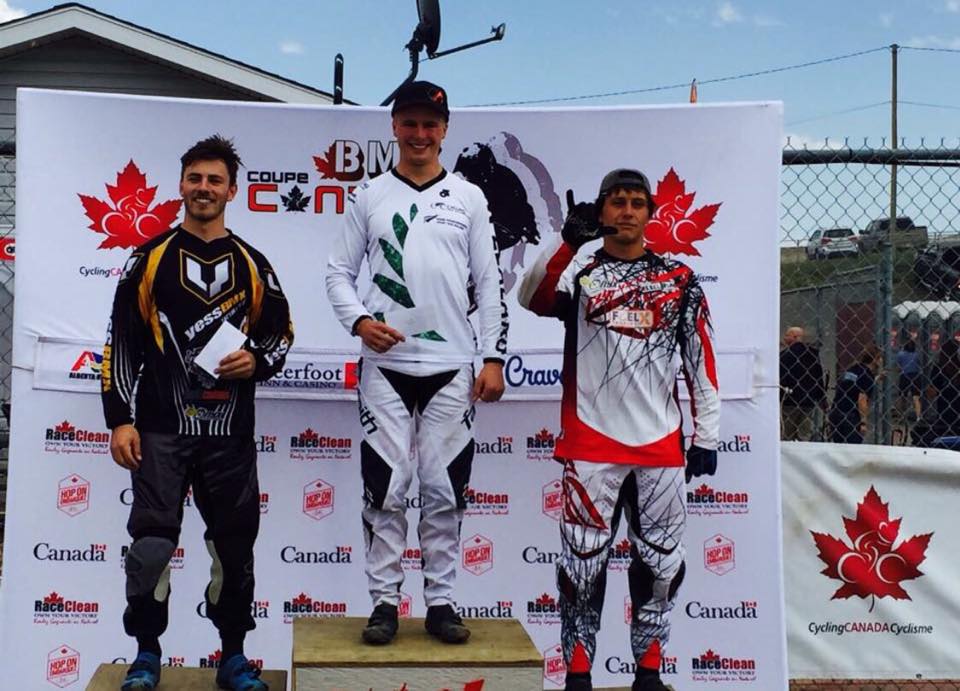 New Zealand BMX riders Sarah Walker and Trent Jones head for the next round of the UCI Supercross World Cup in South America this week on the back of encouraging results in Canada over the weekend.

She finished behind American-based Thai rider Amanda Carr in the opening round but won the next two days in impressive fashion. Coupled with a second and two first placings earlier in the season, Walker took out the Canada Cup for overall honours.

Jones was in a class of his own, winning all three competitions, winning every moto and the elimination rounds in the men’s competition.

Gisborne rider Nick Fox finished runner-up to Jones in the second of the Canada Cup competitions.

Jones and Walker will be joined by Taranaki’s Matt Cameron in the penultimate round of the Supercross World Cup in Santiago, Argentina won last year by double Olympic gold medallist Maris Strombergs (LAT) and London Olympic winner Mariana Pajon (COL).

Cameron and the recently retired Marc Willers both made the quarterfinals in Santiago last year.