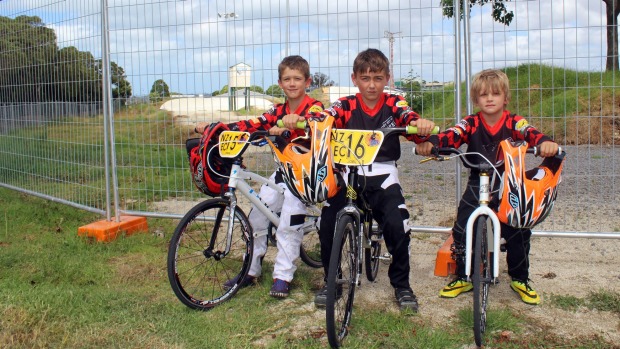 Confirmation of asbestos contamination at the BMX track at Merton Road Reserve in Auckland is unwelcome news to riders.

“We have nationals coming up at Easter so we need our kids back on our track training.

The area has been a no-go zone since November when a council inspection found what appeared to be asbestos on the track. Since then, club membership has halved, Douglas said.

“We have been advised that to ensure the safety of users, it stays closed until we can agree on what needs to happen next,” she said.

The concentration of asbestos in the soil is only slightly above safe levels, so while park users needn’t fear for their health, it is best to keep the track closed for now, the council said.

Club nights have shifted temporarily to the BMX Mountain Raiders track at Lloyd Elsmore Park in Pakuranga and training is being held in the Auckland Netball Centre car park.

“It needs to be sorted quickly because it could destroy the club and that’s not fair,” Douglas said. “It’s taking a facility away from the local kids as well because they use it as their playground.”

Orakei Local Board member and parks portfolio holder Kit Parkinson said it’s a shame the park continues to be off limits.

“We know this has been hard on the club and its members, especially for this to happen at the height of the season, but it was important to know for sure what we were dealing with and to ensure people’s safety,” he said. 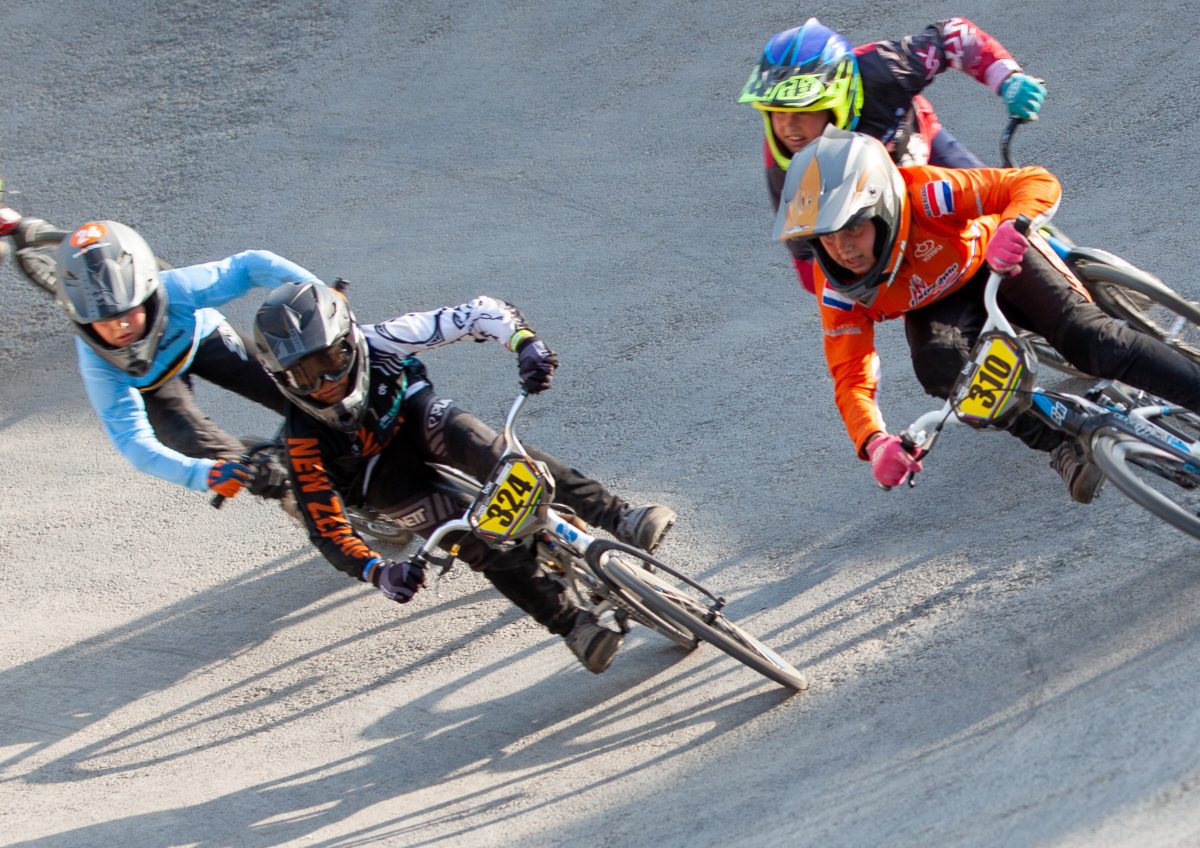