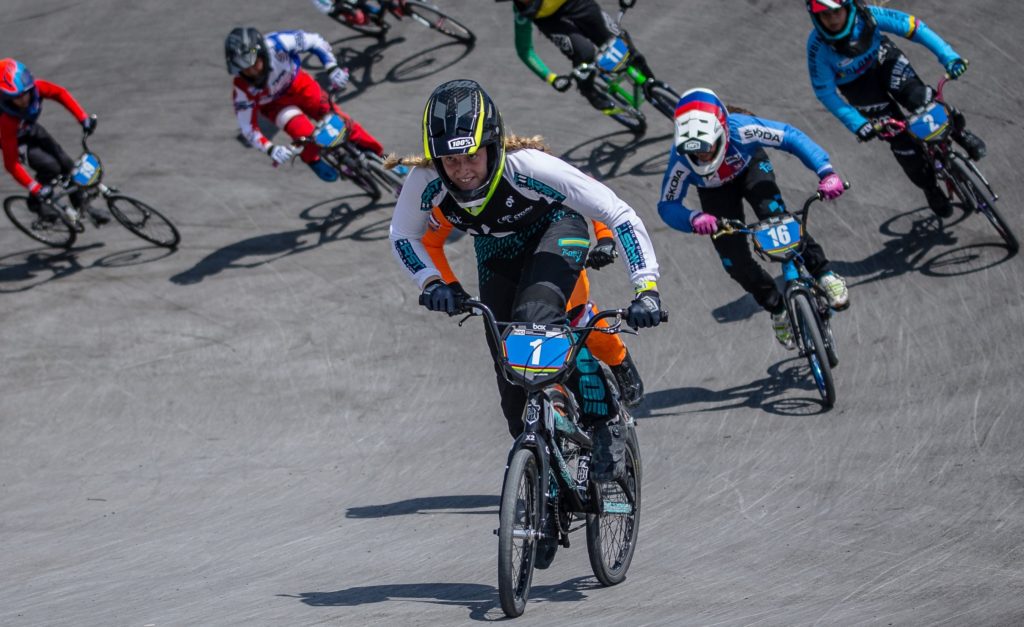 A group of experienced riders will head New Zealand’s campaign for success in the Challenge classes at the BMX World Championships which start on Tuesday (local time) inside the Zolder motor racing circuit in Belgium.

Cambridge’s Leila Walker will be aiming for an unprecedented seventh successive world title in her 14 years class. North Harbour’s Rico Bearman is another multi world champion who will be searching for victory in the 16 boys.

Like several riders, triple World Champion Adam Coker from Hamilton will be riding two classes, the 30-34 Cruiser and the 30 plus Masters.

Two riders will be defending titles they won last year. Cambridge’s Tim Ferguson in the 35-39 Men and Paul Luttrell in the 50 plus category.

Zolder previously hosted the BMX World Championships in 2015 and was the venue for the Belgian Formula One Grand Prix on 10 occasions in the 1970s and ‘80s. While it is still an active motor racing circuit, it also houses a number of Belgium Olympic sports facilities including BMX.

The championships start with all the Cruiser classes on Tuesday (local time) and then there are three days of racing for the 20 inch Challenge events from six year olds to the over 50s, with the elite championships taking place this weekend.