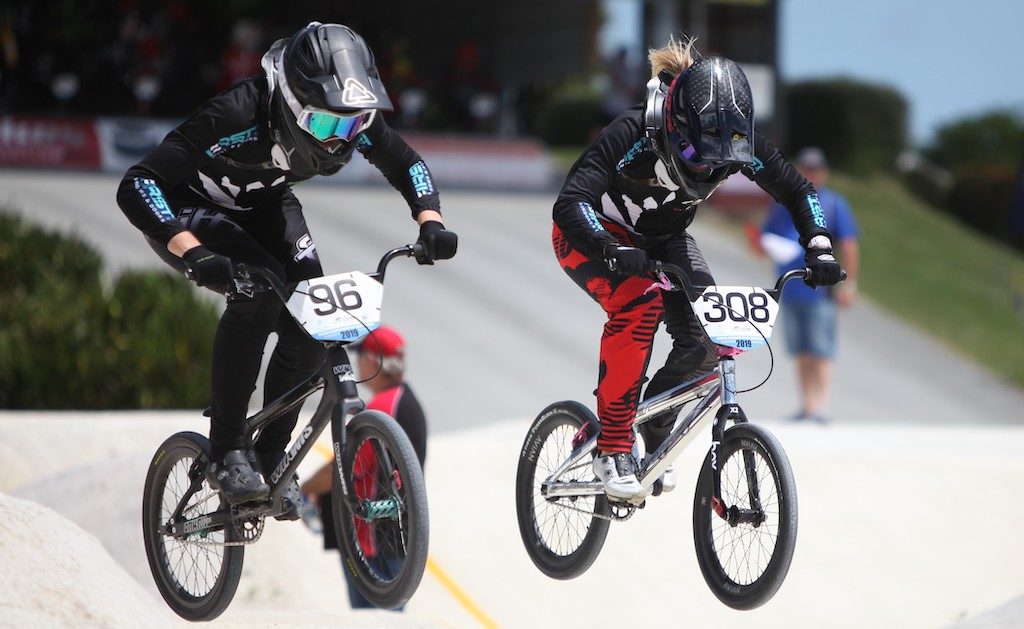 Cycling New Zealand has named a six-strong Championship class team to contest the UCI BMX World Championships to be staged in Belgium in July.

The six riders will join the Challenge class (age group) competitors in the FIRST New Zealand team to contest the championships at Heusden-Zolder from 23 to 27 July.

London Olympic silver medallist Sarah Walker leads the way in the women’s elite team along with Te Awamutu’s Rebecca Petch. The pair is currently ranked 11th and 15th in the world respectively, and combining to push New Zealand to a position of sixth on UCI BMX country rankings and fifth on current Olympic nation qualifications.

Walker was fifth in the opening World Cup in Manchester and has two other semifinals in UCI World Cup Supercross competition, while Petch has made the quarterfinals at both Manchester and Papendal this season.

Hamilton’s Jessie Smith and Europe-based fellow Waikato rider Baylee Luttrell make up the junior female team. The pair has been in outstanding form this season with Smith currently ranked second in the world, after a victory in Belgium and making three out of four quarterfinals in the elite World Cup events to date this year.

Luttrell, who is based with her family in Copenhagen, was a semifinalist in the junior elite competition at last year’s world championships in Baku.

Cambridge BMX clubmates Tasman Wakelin and Rico D’Anvers will contest the junior men’s competition. Wakelin, currently ranked 24th in the world, was third in last year’s 16 years division at the world championships. D’Anvers, like Wakelin part of the Schick Civil National Performance Hub, won the Superclass final at the recent national championships. He is ranked 40th in the world.

No Elite Men have been selected based on international race performances.

The championships will be staged at the Zolder sports facility, which still incorporates the former Formula One motor race circuit along with a velodrome, and recently staged the Cyclo-Cross World Cup and is the base for other Olympic sports.