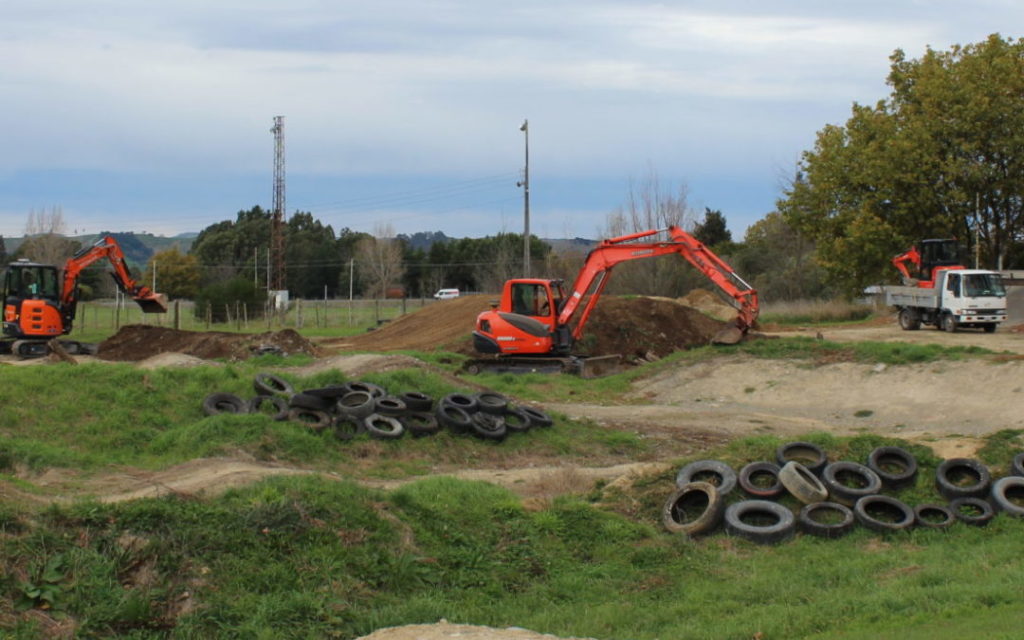 The diggers have rolled in and work is under way at the Masterton BMX track, in its first major upgrade since the late 1990s.

Nestled between Wairarapa Hospital and the Colin Pugh Sports Bowl, the track was looking a little worse for wear before the Central Wairarapa BMX Club started raising funds to return it to its former glory.

Club president Kane Harris said the project had been two years in the making and he couldn’t wait for it to be done.

“It’s going to be great to have it back up and running as it should.”

The track in its current state didn’t make for a smooth ride, he said.

Harris said it was a bit “old school” and different from other more modern tracks in that it catered to several different skills sets, rather than focusing solely on speed.

“It’s had a couple of changes over time but [it will be] the first major renovations since the 90s.”

The work with the diggers would involve building back up the mounts, realigning the berms, a bit of back-filling, and adding more than 140 tonnes of lime to recover the track.

Harris hoped the digger work would take about five days to complete with plans to recover the track some time next week. 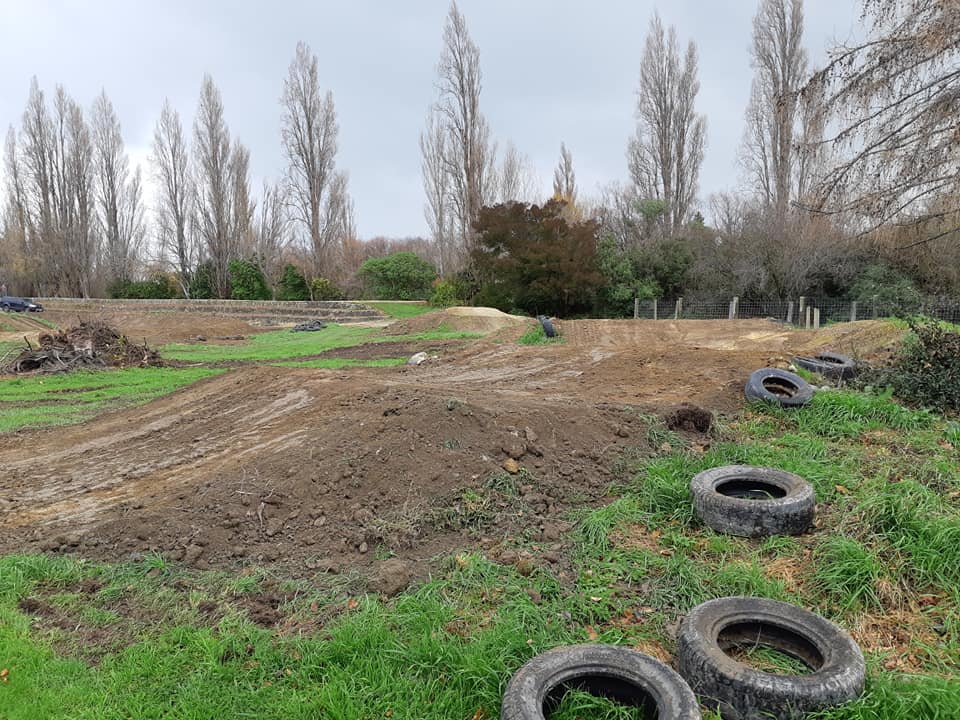 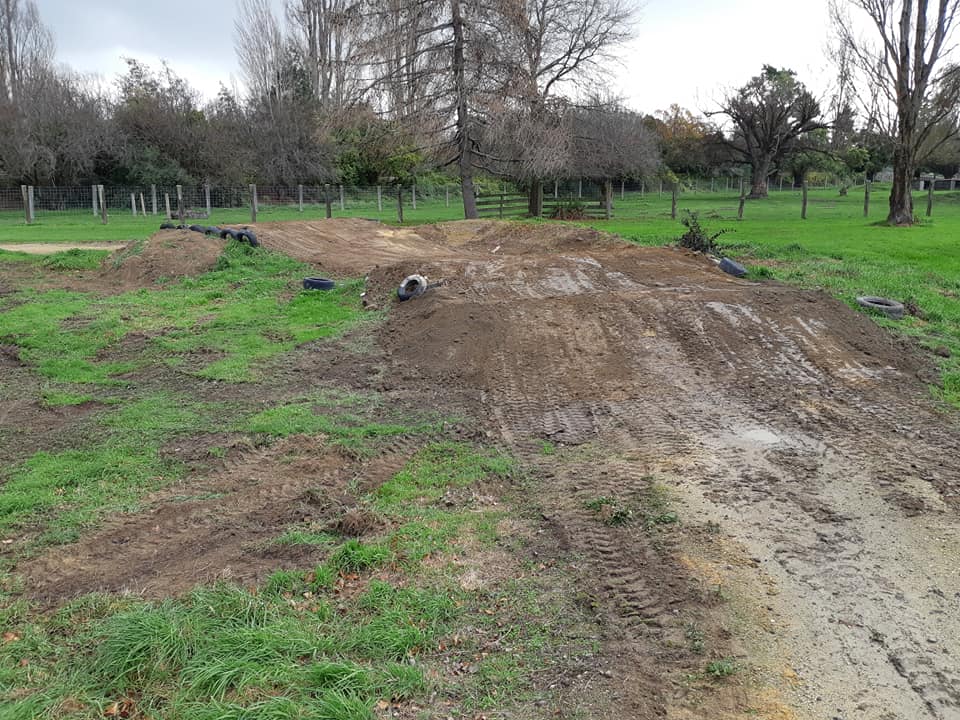 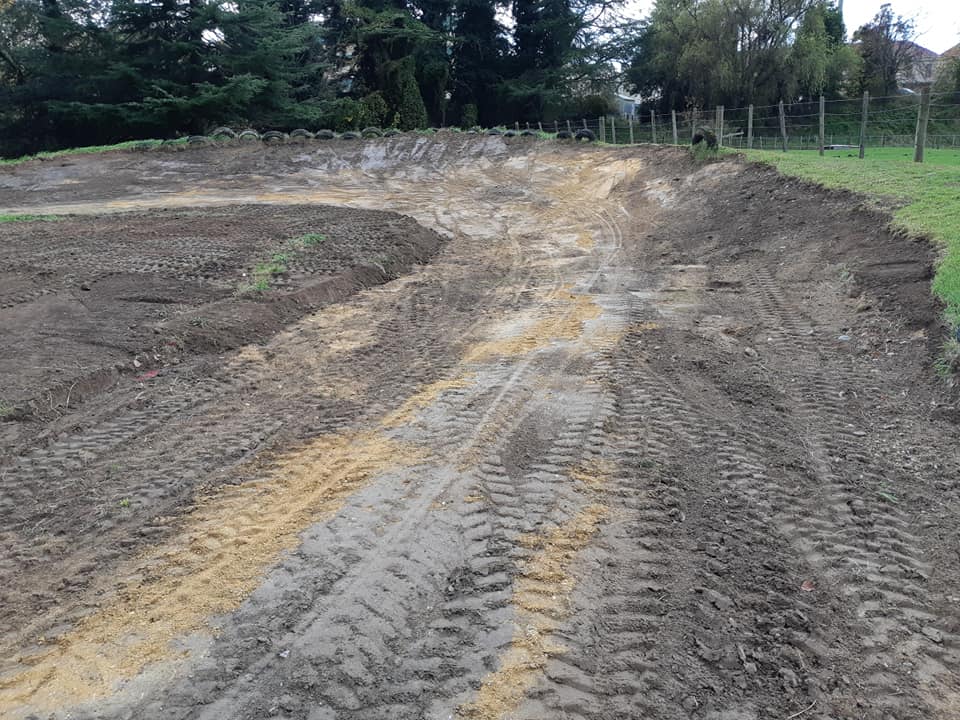 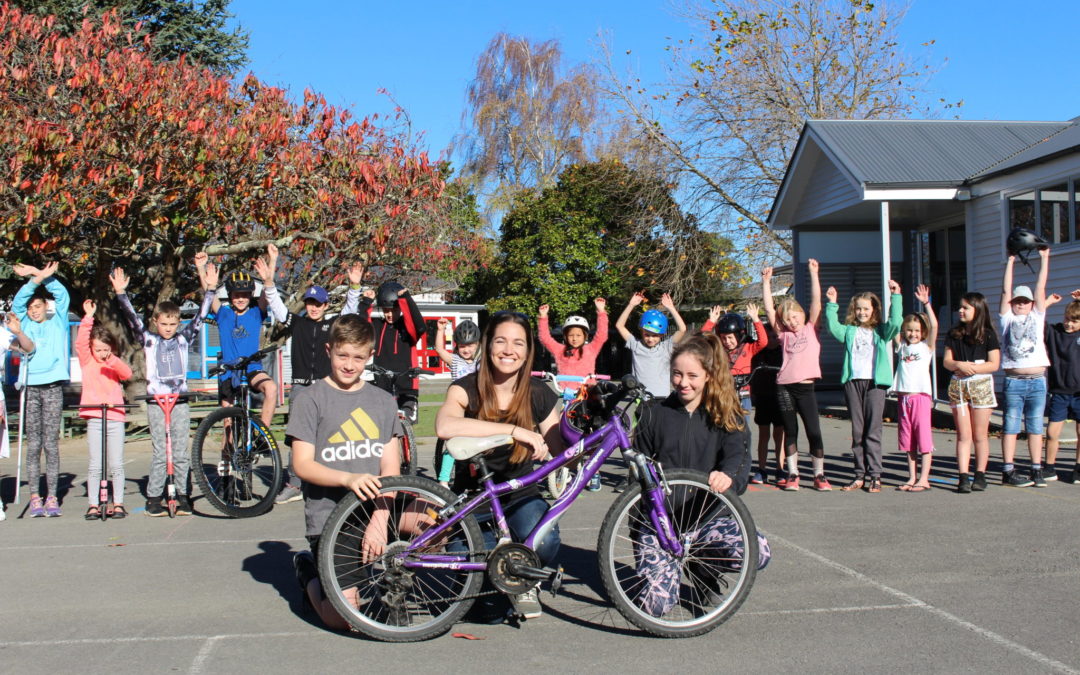