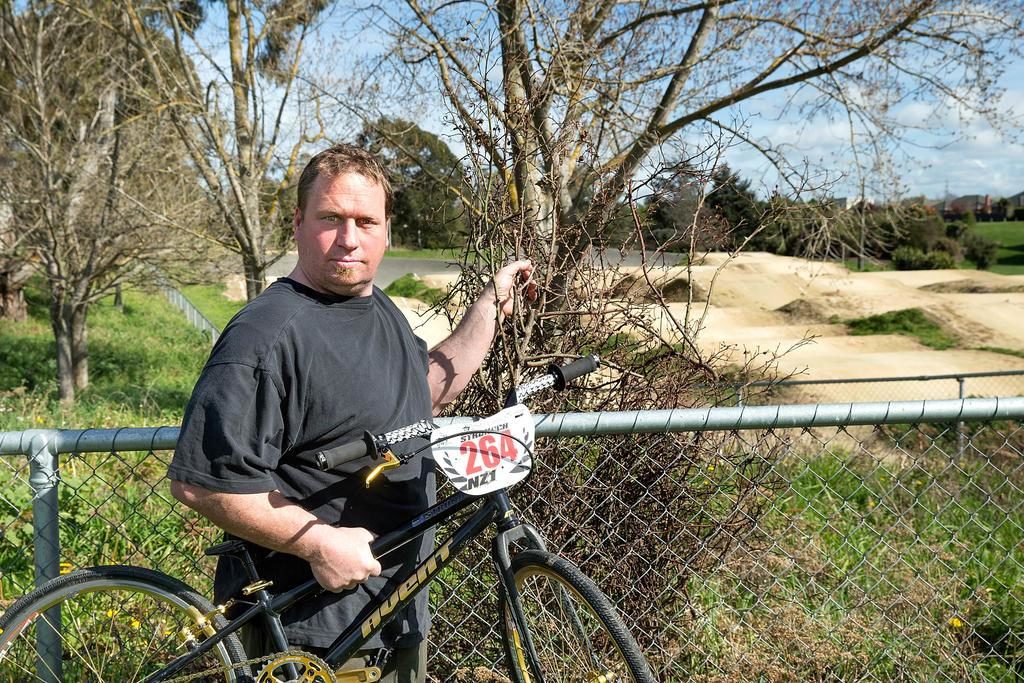 Kyle Park finally gets cleaned up

Hornby’s Kyle Park is finally getting the clean up locals have been campaigning for.

Western News reported on the overgrown weeds at the park in September following complaints from the Christchurch City BMX Club.

The city council announced last week it has begun removing the weeds at the park.

The club’s track manager Michael Stronach previously said the weeds at the park were “disgraceful”, and that it had been neglected since asbestos fencing was put up in 2015.

The maintenance plan consists of mowing, fence-line spraying and weed control. The park will be mowed twice a month.

Mr Stronach was delighted that the city council had listened to the BMX club and Hornby residents.

“It’s always good when you get a result. It’s good for the community not just the BMX club,” he said. However, Mr Stronach was disappointed he only got the result after going public.

“It’s been [overgrown] for two years now so they [city council] obviously weren’t listening to people before,” he said. “Maybe the publicity around the Denton Park community centre might have helped. It’s put the whole area in the limelight,” Mr Stronach said.

But people shouldn’t have to go public to keep basic maintenance, he said. “This is part of what we pay our rates for, isn’t it?”

Prior to the maintenance programme, the BMX club had to remove the weed to improve the appearance of the park, Mr Stronach said.

Greater Hornby Residents’ Association chairman Marc Duff welcomed the Kyle Park maintenance programme. “It’s outstanding news. There has been concerns about Kyle Park for quite a while,” he said. “And it’s good for BMX Club because they get a lot of visitors from around the South Island,” Mr Duff said. 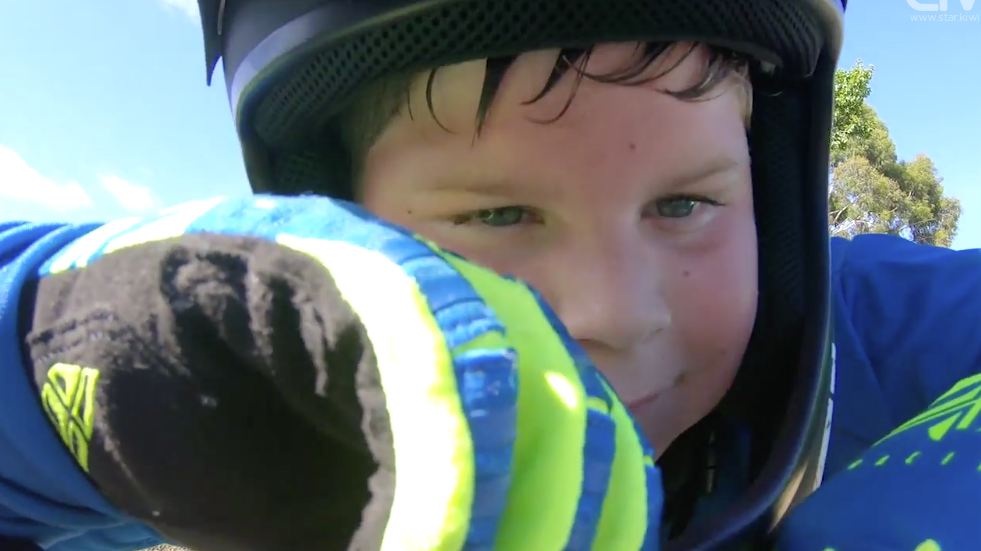