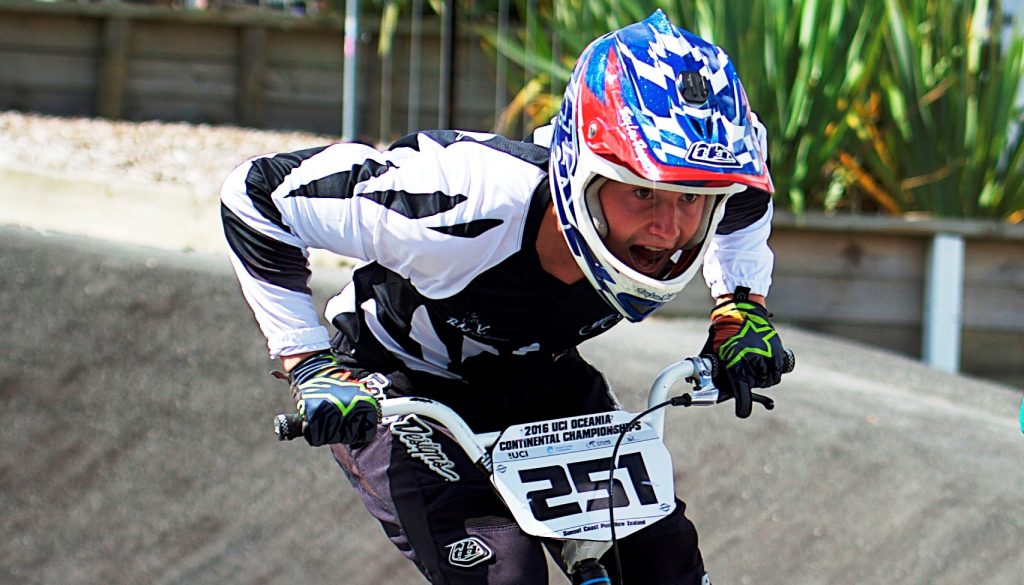 Te Awamutu will host the 2019 Oceania BMX Championship in January, the only regional championships to be staged on this side of the Tasman next year.

New Zealand last hosted the Oceania BMX title at Pukekohe in 2016, and it is the first time the championship will be staged in Te Awamutu

The event will take place at a celebration for cycling in the Waikato, with Cambridge hosting the Tissot UCI Track World Cup over the same weekend, and the UCI New Zealand Cycle Classic in the region from 23-27 January.

“The Te Awamutu club has been a hotbed for the sport and has staged a number of outstanding BMX events in recent years,” said Cycling New Zealand CEO, Andrew Matheson.

“It will be a fantastic celebration of high performance sport in the Waikato with the Track World Cup on at the same weekend, and to be followed by the New Zealand Cycle Classic.”

The Oceania Road Championships will return to Tasmania for the second of a three-year contract, to be staged on 15-17 March.

Next year’s Oceania Track Championships will be hosted at the Australian high performance base in Adelaide on October 10-13 with the Oceania Mountain Bike titles to be decided in Bright, in the Mount Buffalo National Park in Victoria on 8-10 April.

“We are delighted to announce the events well in advance of the 2019 season to maximise the opportunity for riders to take part and to profile the existing and new host locations in Australia (Adelaide, northern Tasmania and Bright) and New Zealand (Te Awamutu),” said Oceania Cycling Confederation President, Tracey Gaudry

All championships will carry additional significance as the sport enters the Tokyo Olympic qualifying period.