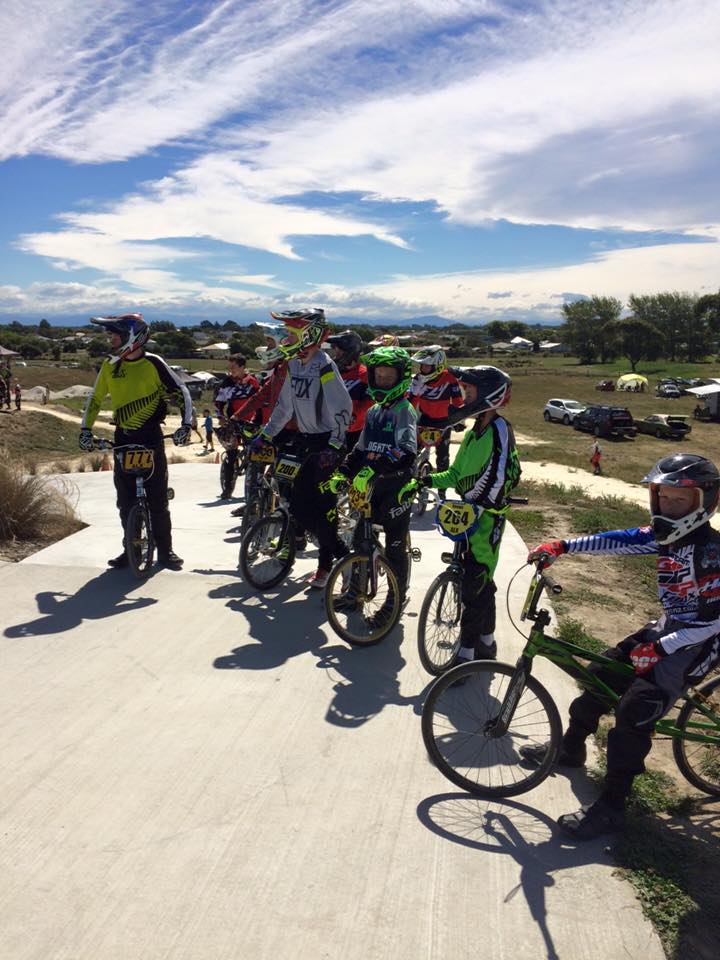 Three Dunedin and three Alexandra BMX riders came away from the Canterbury championships at the weekend at the top of their respective perches.

The 41-strong contingent from Otago – 23 Dunedin racers and 18 from Alexandra – performed admirably over the two days at the North Avon track as they build up for the nationals in Auckland at Easter.

Dunedin’s Tamryn Hurren-Webster was too good in the 25-plus female as was George Hatzis in the 45-plus male category, while at the other end of the age range, Deegan McCormick prevailed by winning all his races in the 6-7 boys category.

The Dunedin club had three other podium finishes, through Justin Butler (second) in the 8-year-old boys, Abby Brunard (third) in the 10-12 girls and Hamish Burrow (third) in the elite men.