Fifty-nine New Zealand BMX riders have descended on Belgium for the 2015 World Championships next week.

They will compete over five days of challenge (age group) and elite racing at the new track in Heusden-Zolder in central Belgium, built on the site of the motor race circuit once host to Formula One.

There are five current world champions competing in the challenge races.

Sacha Earnest (Mountain Raiders club, Auckland) is shooting for three world titles in a row after winning the seven years at Auckland in 2013 and eight years at Rotterdam last year. Cambridge rider Leila Walker is also chasing her third straight world No 1 plate, this year moving to the 10 years division.

In the boys, Waitakere’s Rico Bearman won the 10 years title in 2014, and is eyeing his fifth world championship title in Zolder in the 12 years age group.

Cailen Calkin, from the Hamilton club, will compete in the 14 years class after also winning world championship honours at Auckland and Rotterdam.

Auckland’s Adam Coker is chasing more remarkable performances in the men’s 25-29 years age group. Coker (East City club) took out the world title in Auckland and Rotterdam, while also finishing runner-up in the cruiser class in 2013 and winner last year. So he is seeking a double-double in Zolder.

Racing starts on Tuesday local time with challenge racing for 14 years and under, with the elimination rounds starting in the aftternoon. The 15 years and over compete on Wednesday, and Cruisers on Thursday before elites compete in the time trials on Friday with qualifying and elimination finals on Saturday. 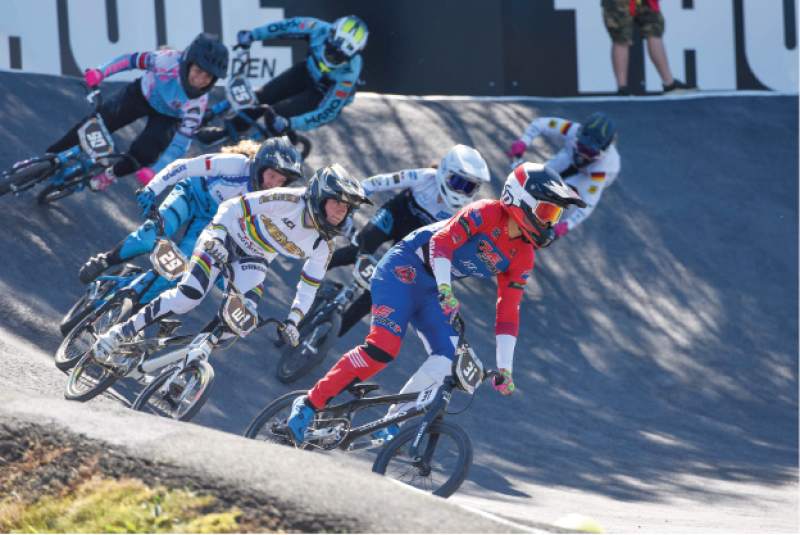