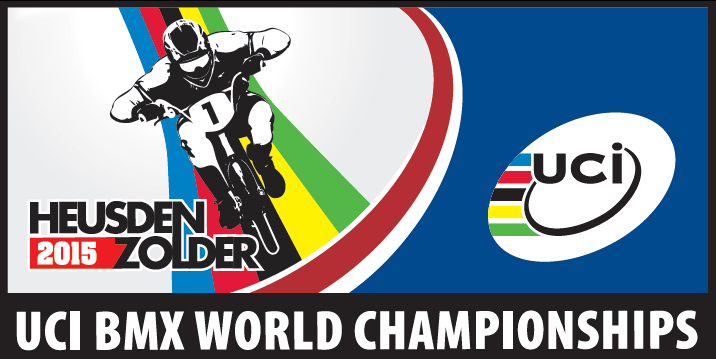 Waikato BMXer off to Belgium for world champs

For Codi the best thing about BMX racing is the feeling of freedom he gets when he’s flying through the air. The University of Waikato student is amped for his upcoming trip to Belgium but says competing on the world stage is very different to racing at home.

“It’s exhilarating to meet and compete against people from all around the world but you don’t always know what to expect, which is a bit scary at times,” he says.

This will be Codi’s fourth time competing at the world championships where he made the quarter finals in the junior division last year in the Netherlands.

Codi’s been riding BMX since he was eight and says it’s a sport he’ll never get sick of. The former Hamilton Boys’ High School student has taken out 12 national titles and was the 2013 Waikato District Sportsman of the Year.

Codi is studying towards a Bachelor of Business Analysis majoring in agribusiness and finance, and he’s looking forward to furthering his academic and sporting experience at Waikato as a Hillary scholar.