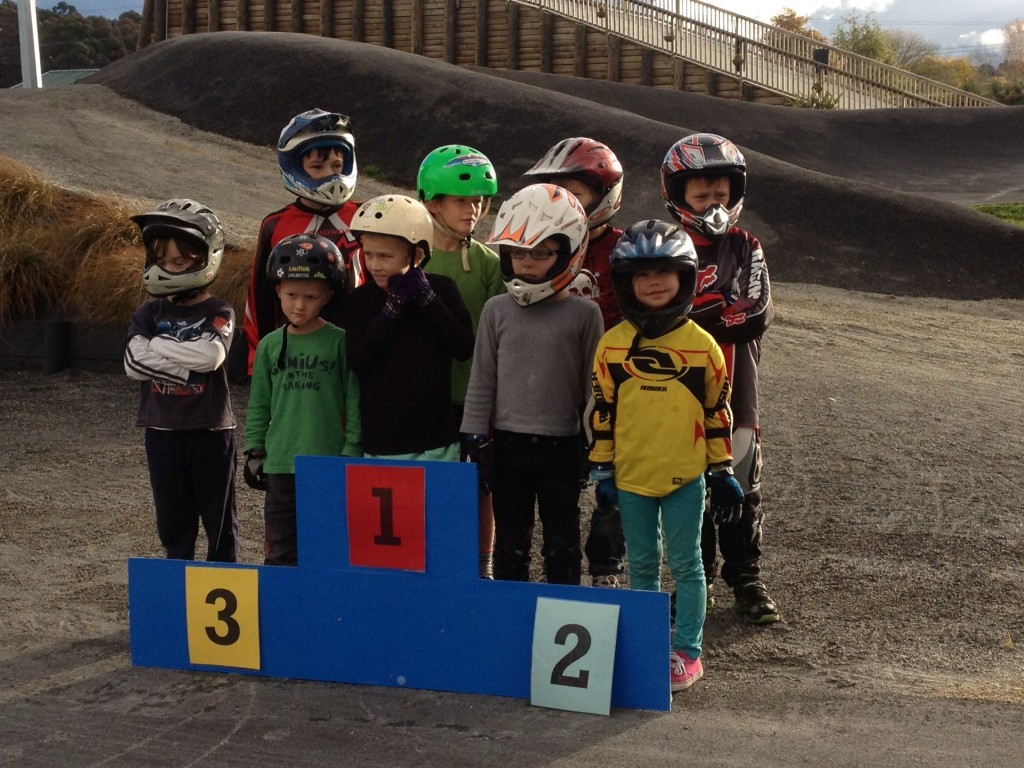 Tia Douglas has come a long way from her Zero to Hero days.

Tia had never really ridden a bike until she decided at the last minute to join in at the Cambridge Bmx tracks have a go day, where she qualified to race in the finals at Hamilton.

Tia then qualified to race at the BMX world Championship 2013 Auckland with all the other zero to hero finalists.

Tia has been hooked ever since no more siting on the side line watching her brothers compete.  Tia has since competed in two North island titles and two national titles.  Tia raced really well at Christchurch nationals just missing out on her first titles final when she crashed in the second to last corner in her semi.

Have you got a story or article that you would like to see published on BMX.NET.NZ ?  If so, upload it to us here: http://bmx.net.nz/contact-us/