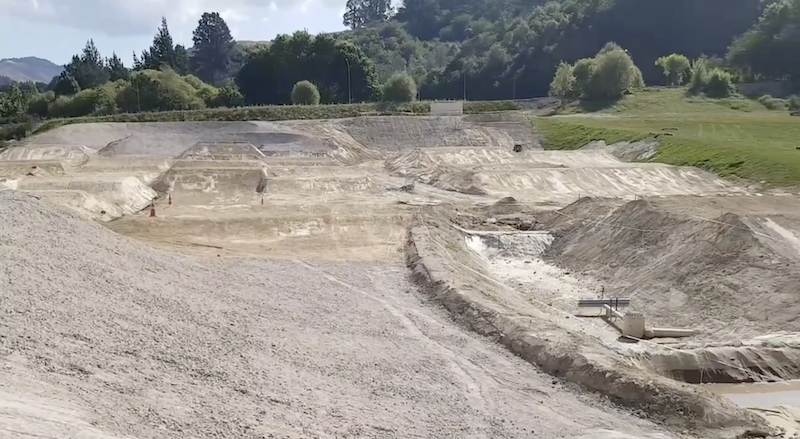 A soon-to-open $1.3 million BMX track at Waipa is the latest in a number of developments coming to life in the area.

The new, world-class track is being built on the corner of State Highway 5 and Waipa Mill Rd on reserve land leased to the BMX Rotorua club by Rotorua Lakes Council.

It won’t officially open until the new season in September but sponsors and supporters were treated to a sneak peek of the track, which has already been announced as the location of the New Zealand BMX Championships in 2021.

The track will be one of only two tracks in New Zealand at international competition standard.

Melanie Short, from the BMX Rotorua project committee, said the track would be used for an unofficial meet in early April then for a C1 meet in December.

“I go riding in the Redwoods so drive past regularly and I get absolutely thrilled to see the progress. This committee has worked hard since 2014, it’s been a long drawn out process.

“We’ve got riders from around the country watching this space.”

BMX Rotorua is also relocating its clubrooms to the site later this year.

At the sneak peek, Olympian Sarah Walker said the track would be for everyone.

“There’s this presence here. You walk out there and can feel it’s going to be something really special.”

It includes a cafe, mountain bike hire facilities and a general tourism outlet.

Red Stag Investments managing director Jason Cordes said the building should be completed soon but they were still seeking tenants.

“It’s all coming together, we’re doing the finishing touches.

“We think it’s [Waipa] going to be a mountain bike hub that will appeal to a lot of mountain bikers it would be nice if the precinct continues to develop.”

Donaldson said the new track would attract more people to the area.

“It will certainly put more pressure on the infrastructure … the parking at peak times is already fully patronised. I can see more pressure coming on.

“It’s why we have to push ahead with the forest Big Moves project so there are more options and more parking. That will take some pressure off Waipa.”

“Red Stag and businesses located in the forest … have been able to add to that to create a fantastic space.” 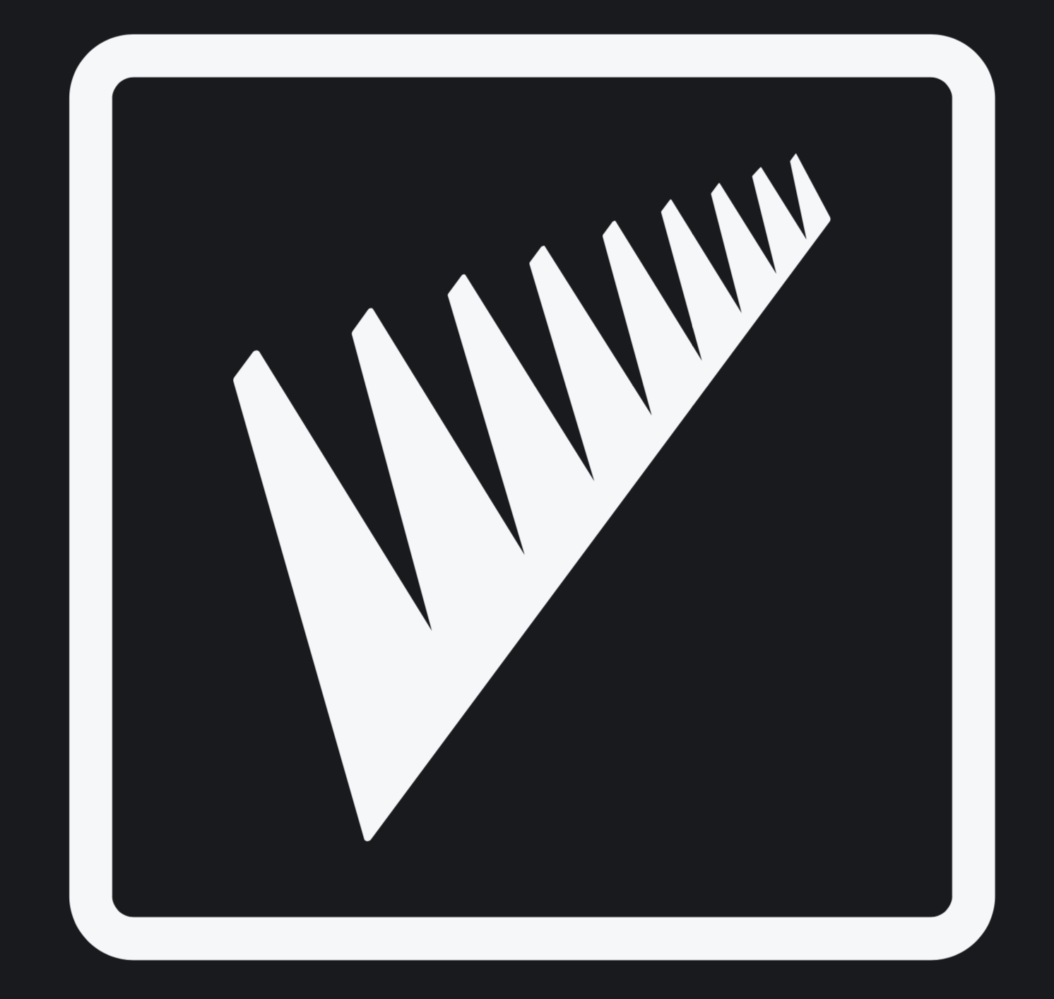