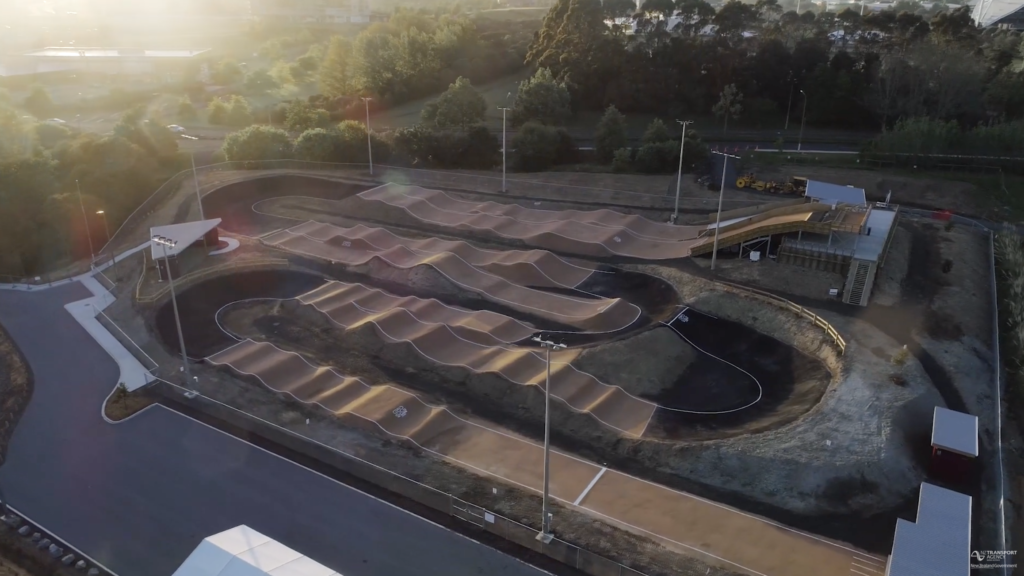 The track is part of the new $4.5m North Harbour BMX facility delivered by the Northern Corridor Improvements project.

An official opening was held on 6 November at Hooton Reserve where North Harbour BMX club has been relocated to. The new facility is the first of three world-class facilities which are being relocated and improved as part of the project.

Watch a short clip of the opening: