It is with pleasure that BMX New Zealand announce the successful riders who trialed for the Junior Test Teams at the New Plymouth BMX Club, during the 2018 FIRST Doors & Windows BMXNZ National Championships, Friday 30th March 2018.

The following riders will race as a team representing New Zealand against the Australians as part of the Mighty 11s Trans-Tasman cultural exchange. The Test Event will be hosted in Australia by BMX New South Wales.

Congratulations to the teams!

The BMXNZ Board & the whole sport in New Zealand will be cheering you on, as you travel to Australia to take on the Aussies in June! 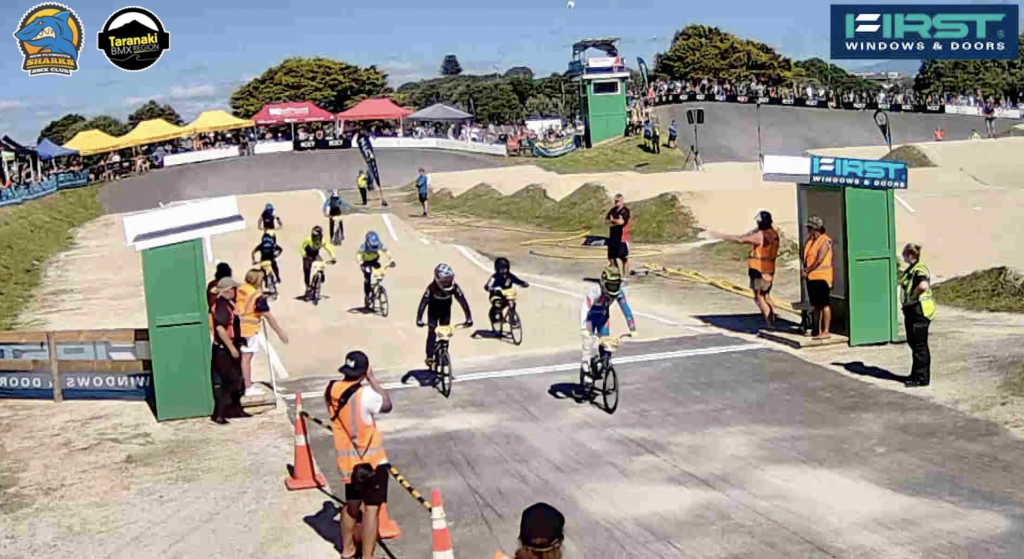 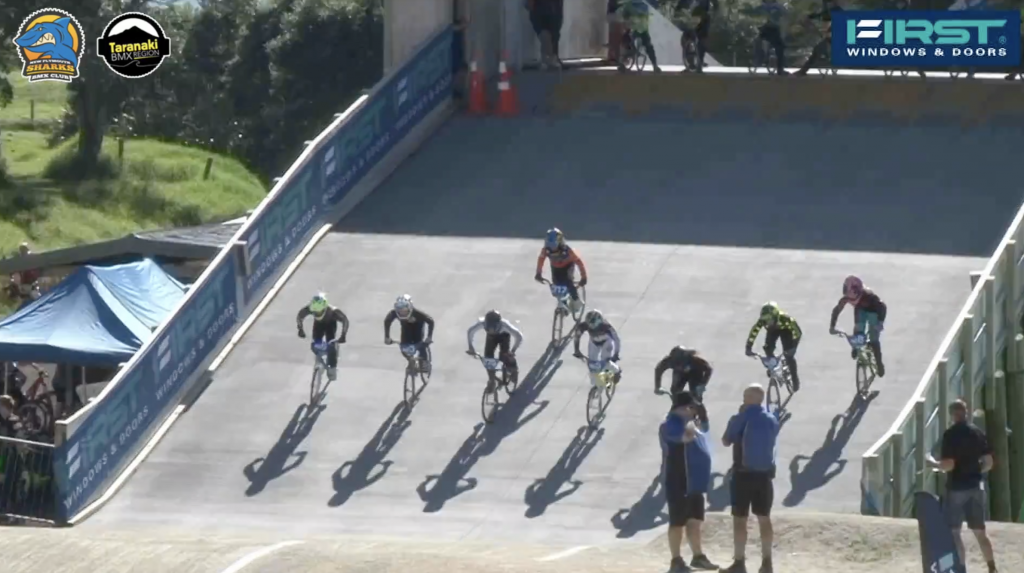