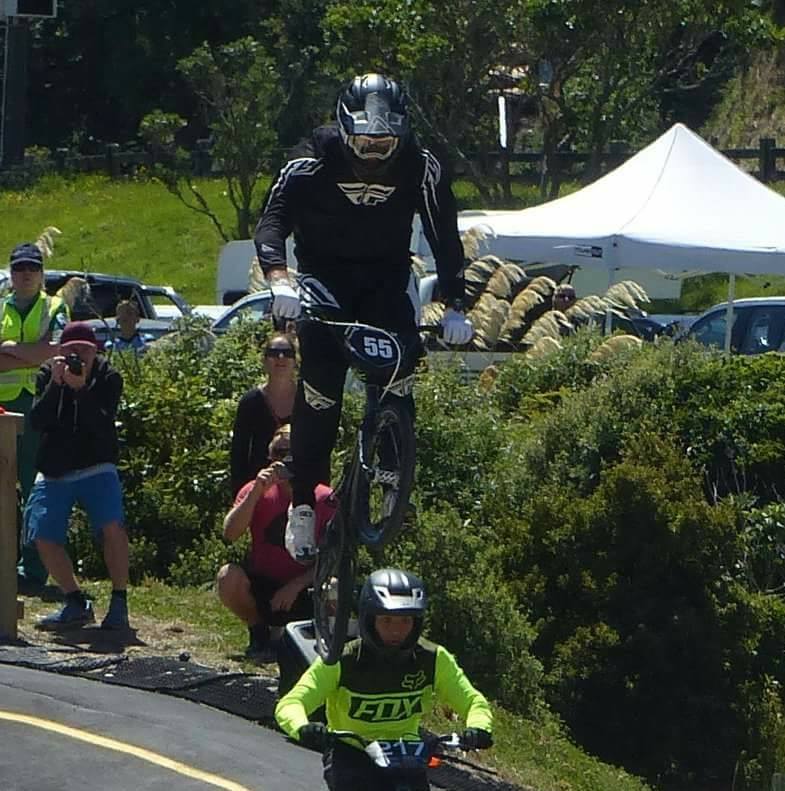 Temperatures up to 30C did not deter riders or crowds with more than 1000 people attending an action-packed day of racing at the Bunbury BMX club.

Walker won all of her motos yesterday and jumped first out of the gate to edge out Petch in the final at Bunbury, two hours south of Perth.

Walker continued her return from injury, claiming her second Oceania title in three years in commanding fashion ahead of Petch from the Te Awamutu club with Sara Jones, of Australia, completing the podium.

Walker looked untroubled all day, breezing through the moto rounds to start the final as the fastest seed.

Petch’s second place finish was a continuation of consistent form at the Oceania Championships for the New Zealand elite champion, who won three silver medals, as an under-19 in 2015 and 2016 and last year as an elite.

The other Kiwi to stand on top of the podium was Rotorua’s Megan Williams, who took out the girls’ 14 years Oceania title. The multi national challenge class champion won all three of her motos and dominated the final. 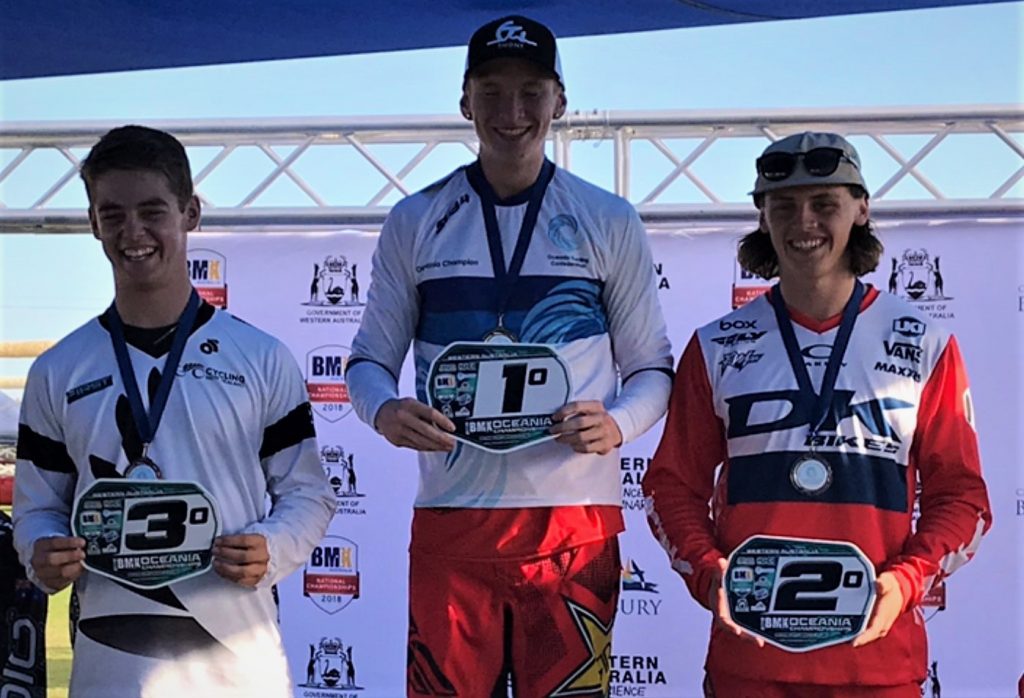 Hamilton’s Cailen Calken won the bronze medal in his first year in the junior elite category with Kapiti’s Luey Cotton seventh in the final. Earlier Cambridge rider Rico De Anvers crashed in practice but was able to race, making it to the semi-finals.

Waitakere rider Toni James and Pukekohe’s Holly Woodcock-Takurua finished second and third respectively in the final of the women’s 17-24 years category in a closely-fought final, while North Harbour’s Thomas Webb was fifth in the final of the boys’ 11-12 years cruiser class.

The men’s elite final was won by Corey Frieswyk, of Australia, claiming his maiden Oceania crown edging Australian-based Kiwi Brandon Te Hiko by five-thousandths of a second in the final.

It was not such good news for New Zealand rider Maynard Peel, a former junior world champion, who suffered a muscle strain in practice. While he decided to race, he was unable to make it out of the moto stage.