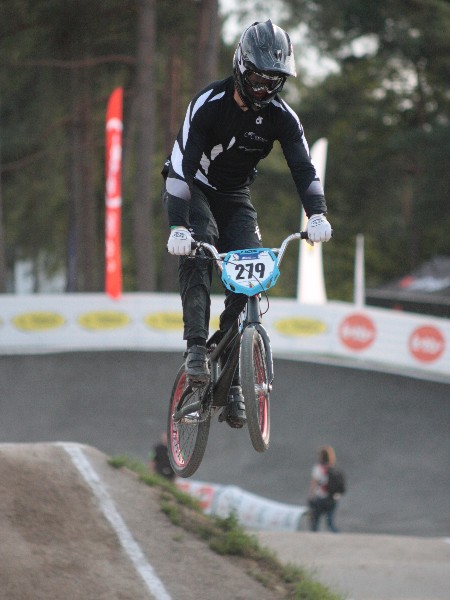 Rio Olympian Trent Jones has finished his UCI BMX Supercross World Cup season on a strong note with a place in the grand final in Argentina.

Jones, who missed the opening four rounds in Europe earlier this season with injury, finished sixth in the final on the first day and followed by making the semifinals in the final round on Monday at Santiago del Estero.

On the first day the Kiwi was second in his heat, won his round of eight moto and was third in the quarterfinal. Jones had to come from behind to snatch fourth place in his semifinal to earn a spot in his first grand final of the year.

Jones decided on his usual tactic of moving from his outside gate to the inside behind training partner and Olympic champion Connor Fields. He pushed hard from there to edge up to sixth in the final won by rising local star Exequiel Torres.

In the second day Jones won his qualifying heat, was second behind Torres in the round of eight and won his quarterfinal in impressive fashion. He opted for his slower snap from the gate in the semifinal but was forced to the rear of the pack, using his bike-craft to edge up to sixth but missed out on a second final. 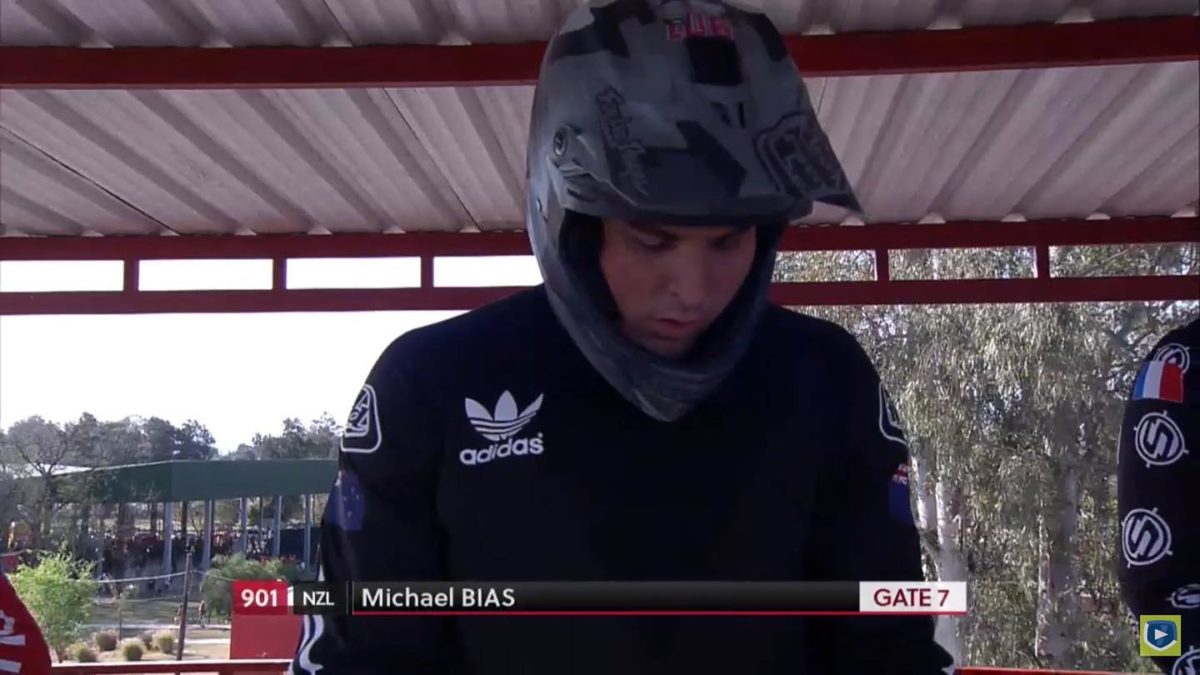