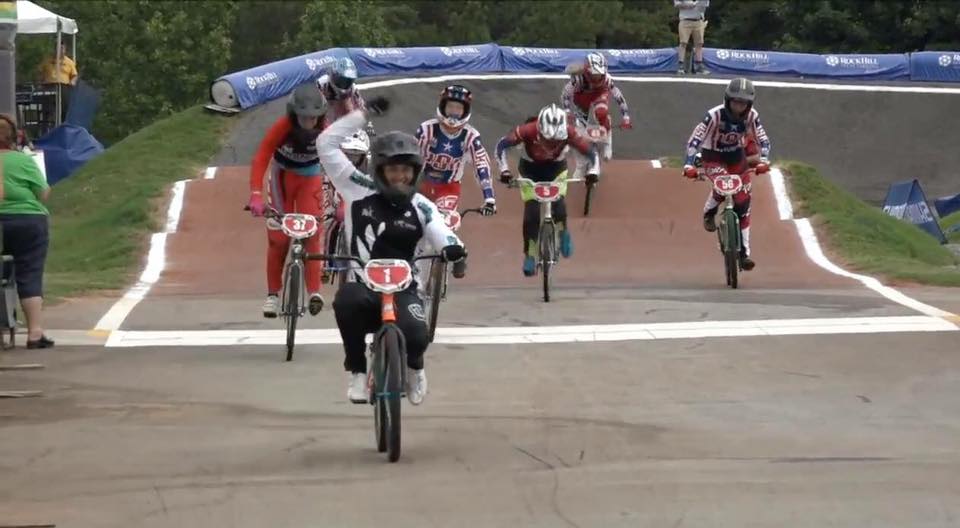 Smith won the 16 years and under female honours in the class for the larger 61cm diameter wheel on the first day of the championships at the Rock Hill course in South Carolina.

It was a repeat of the title she won in Colombia last year, while she is also a former world champion in the Challenge class for 14 years in Belgium two years ago.

Smith, 16, had an unbeaten day, winning all three of her qualifying motos, and then claiming victories in the quarterfinal, semifinal and final and was the only New Zealander to medal in the Cruiser class.

She will now prepare for the Challenge age group racing starting tomorrow, part of a 71-strong BMX New Zealand contingent, with the elite racing on Sunday (NZ time).