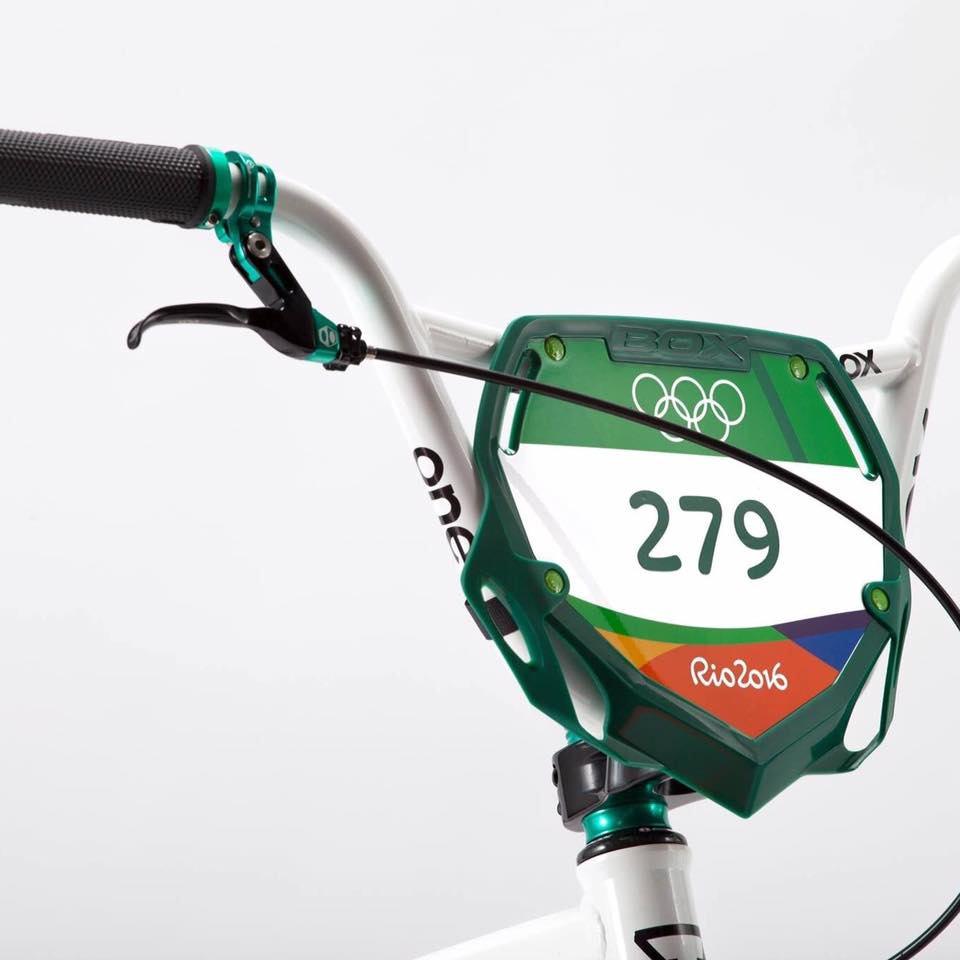 The most recent cycling event to be added to the Olympic Games, the BMX will be held over three days at the 5000 seater Olympic BMX Centre in Rio.

Maris Štrombergs (Latvia) and Mariana Pajón (Colombia) won gold in London with Štrombergs looking for the hat-trick in Rio.  And of course, best of luck to our own Trent Jones!

Chris Froome (Great Britain), Vincenzo Nibali (Italy), Alejandro Valverde (Spain) are considered favourites for the gold but there will be plenty of outsiders such as Tim Wellens (Belgium) and a strong Dutch squad that are in contention to cause an upset.

The next cycling gold medals to be decided in Rio will be against the clock in Pontal with the riders tackling the 29.8km Grumari circuit from the road race. The women will complete one lap of the circuit to decide the gold medal with the men to complete two laps.

With the road events completed, cycling moves indoors and onto the velodrome with six days of track events. Ten gold medals will be up for grabs in the men and women’s sprint, team sprint, Keirin, team pursuit, and omnium. Great Britain won seven of the ten gold medals in London 2012 and will be the nation to beat across the ten events.

The final cycling events of the 2016 Olympic Games are the men and women’s cross-country races at the Mountain Bike Center in Deodoro Pentathlon Park to held over the weekend of August 20-21. Jaroslav Kulhavý (Czech Republic) and Julie Bresset (France) are the defending champions with both riders set to line up in Rio. Road World Champion Peter Sagan will be a rider to watch as he takes to the dirt with the road race not suited to his characteristics. 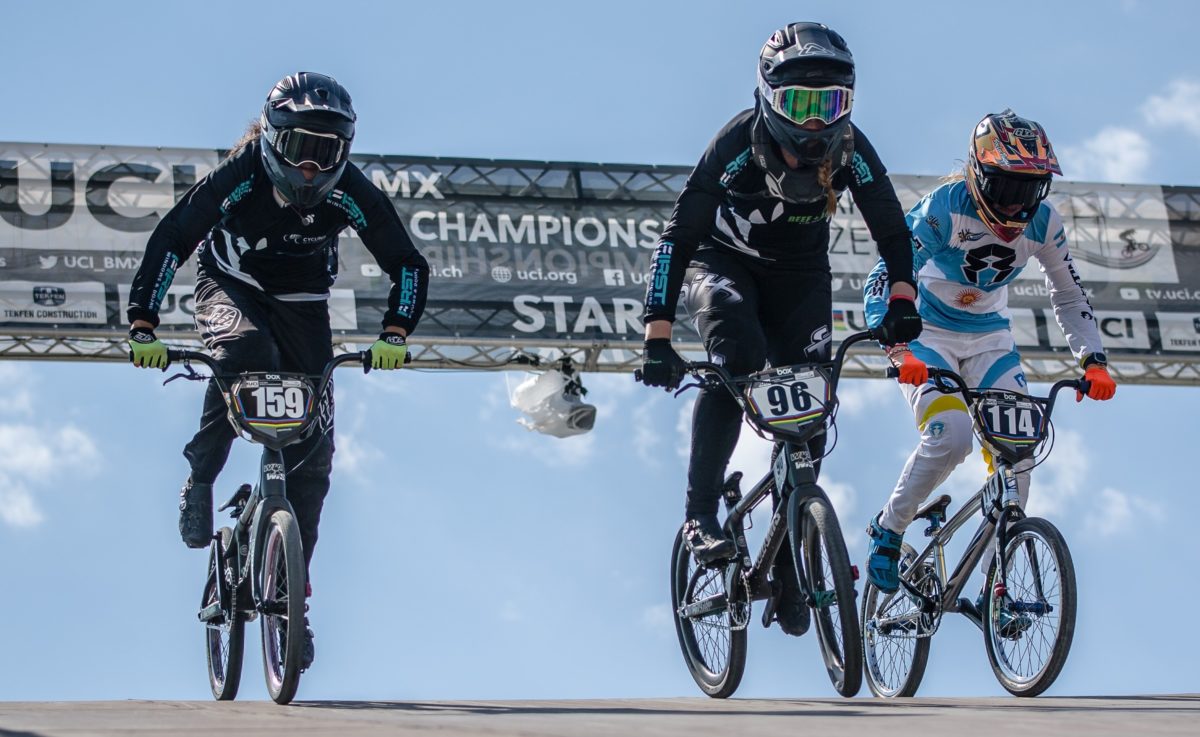