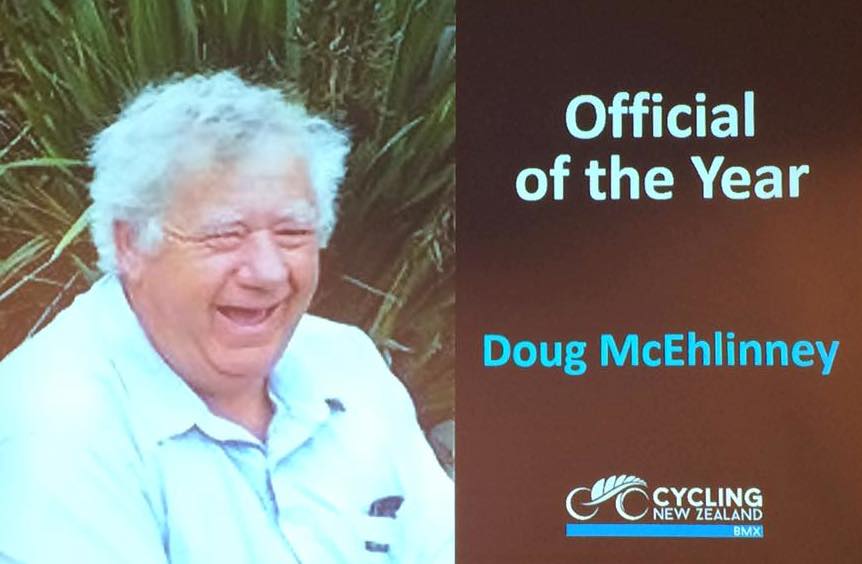 Doug McElhinney reckons he only has a couple more years in him as a Mainland South BMX official, but he has said that before.

The 60-year-old was recognised for his services to the sport by being named the official of the year at the Cycling New Zealand awards ceremony in Auckland recently.

He was one of two Otago names to feature in the awards – Mountain Biking Otago claimed the mountain bike club of the year award.

McElhinney first became involved in BMX when his youngest son took up the sport in 1992, and he has been involved ever since.

“Every season I say it’s time to move on, but I enjoy doing it so I go back for it.”

McElhinney has been a member since 2000 of the BMXNZ national officiating panel, on which he is responsible for discussing and modifying rules and rule compliance throughout the sport.

He has been the Mainland South regional officiating director since 1998, conducting race meetings in Dunedin, Alexandra and Invercargill, and has held the positions of chief commissaire, race director and riders’ advocate for BMXNZ.

McElhinney received the Lucas trophy for services to BMX in 2010. His latest accolade follows the BMXNZ official of the year award he received in April last year.

While he was honoured to receive recognition for his contribution to the sport, McElhinney has always been in it for the enjoyment.

“To see some of those kids come across the finish line with big smiles on their faces, that’s the best thing.

“And its not just the ones who win. Some are happy to finish second, third or fourth and come across the lines smiling.” 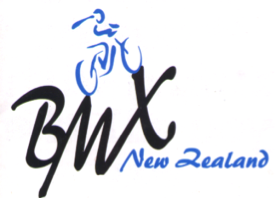