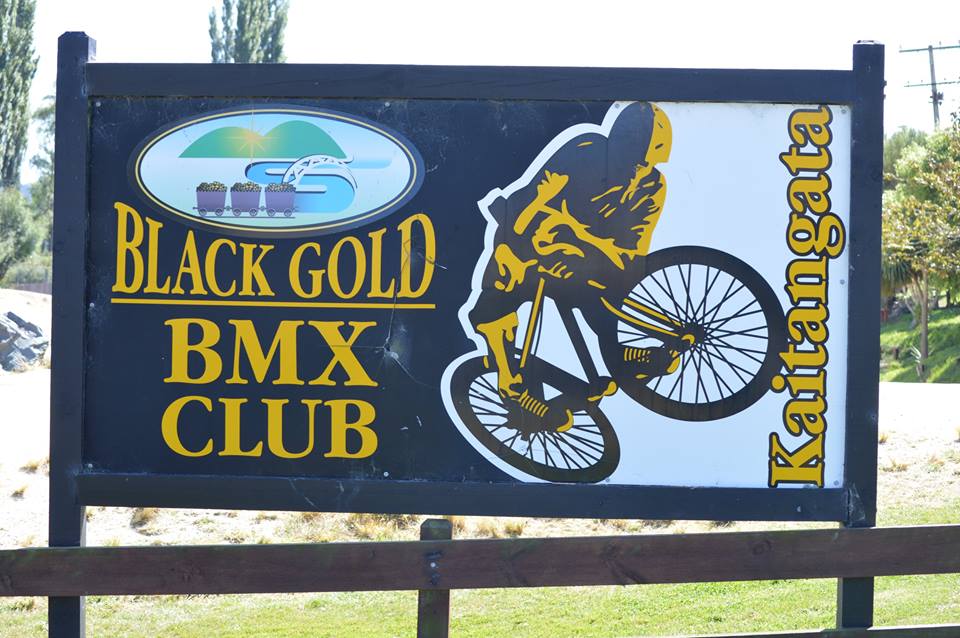 The driving force behind the BMX track in Kaitangata is an Otago recipient in Lotto’s sport maker scheme.

Dallas Storer has led the drive to get a track in the small South Otago town and got plenty of help from a loyal bunch of helpers.

But Storer has been the real driver behind the BMX track on wasteland at the entrance to Kaitangata.

He has spent endless hours organising volunteers, materials and sponsors, working hard behind the scenes for hours and days on end.

He was involved in a car incident as a teenager, which left him in a wheelchair, with paralysed legs and a less-than-useful left arm.

He did not let his physical disability impede him and could be seen at the site in all weathers, doing what he could, be it laying concrete, shifting soil or digging holes.

Some 30-plus children and adults from the wider South Otago area attend weekly competition nights through the season.

This vision was extended to include a jump park alongside the BMX track and now further land has been developed to build a skate park.

Once again, Storer has been the driving force, contacting appropriate engineers, designers, and builders of skate parks.

He has organised voluntary workers to assist Dave North in the build, which has been hailed as a wonderful community effort.