A crash during a race on Australia’s Gold Coast means Hawke’s Bay BMX star Amy Martin will be forced to watch from the sidelines while she nurses a broken collarbone. 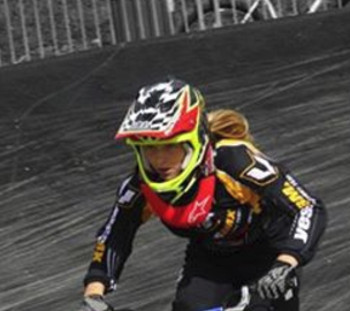 The teen says she is disappointed that she will have to take the next six weeks off but promises to come back stronger and more determined.

The 15 year old is ranked No1 in the country for her age group and recently returned from the International Children’s Games last month with two gold medals. 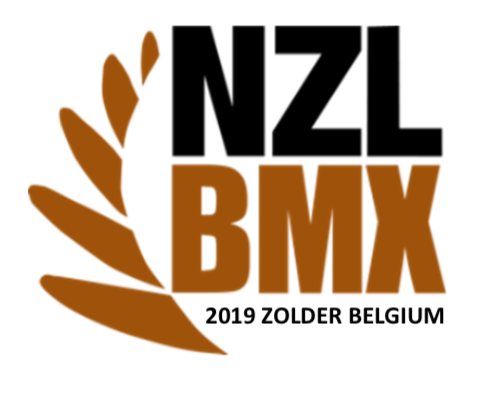