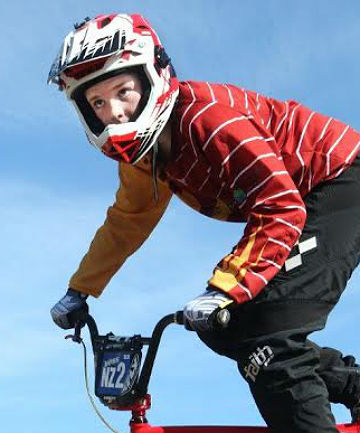 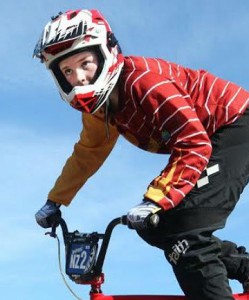 The Mighty 11 is for under-11 New Zealand and Australian riders.

The Mighty 11 is part of the North Island BMX Championships.

Ruby, who attends St Patrick’s School, finished second in the under-11 girls’ section at the national BMX championships in Tauranga in April. She has been a BMX rider for seven years.

The three Southland riders are coached by Ted Lucas, of Invercargill.

“The North Island champs is a high class event, there could 700 riders,” he said yesterday.