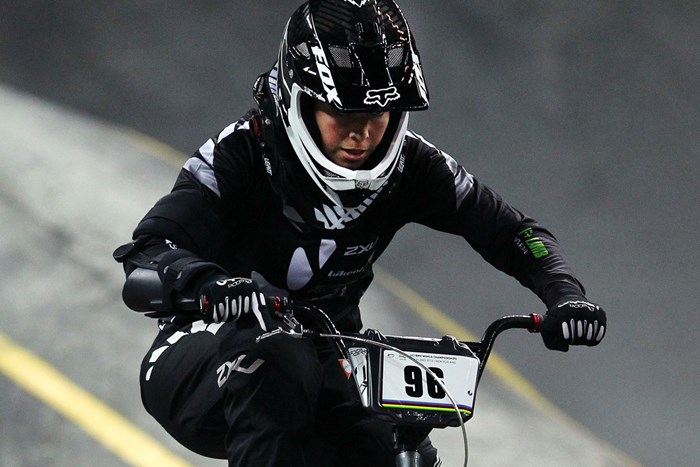 Walker fell heavily while leading her first race at the US Olympic centre in Chula Vista and was treated at hospital for suspected concussion and a probable fractured wrist.

Scans are still to confirm the severity of the injury but she is likely to face a significant recovery period ahead of next year’s qualifying phase for the 2016 Rio Olympics.

She then injured her wrist at Chula Vista last September, almost a year to the day before Friday’s crash.

There was better news for Taranaki rider Matt Cameron, who won all three of his qualifying races.

Leading Kiwis Trent Jones and Marc Willers were exempt from the qualifying rounds because of their status among the world’s top 16 riders who progress automatically to the elimination rounds.