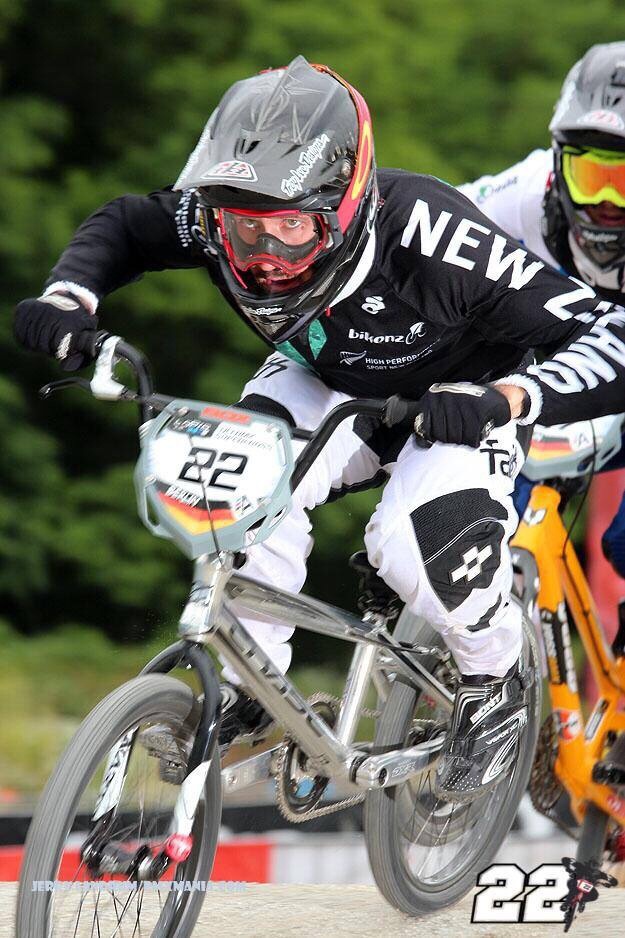 All seven elite New Zealand riders have qualified for the elimination finals of the BMX Supercross World Cup in Berlin.

Tauranga’s Kurt Pickard finished ninth overall, while Taranaki’s Matt Cameron, not selected for the opening round in Manchester, made the most of his chances to finish 10th.  Cameron got his start with Kiwi Trent Jones moving up into the top 16 ranked riders to be exempt from today’s qualifying phase and will start directly into Sunday’s racing.

He was ninth fastest of the 16 ranked riders in today’s time trial.

Of the other Kiwis, Marc Willers also had two wins with a fourth placing to be 16th overall while Daniel Franks was 44th of the 48 riders to qualify.

Of the women, Sarah Walker recovered from a first heat fall while leading to gain a win and a second placing in her remaining two motos, while elite junior Hannah Sarten qualified for her first World Cup finals with three solid rides.

On Sunday the 16 ranked male riders join the 48 qualifiers to compete in three motos, with the top four riders in each of the eight groups moving to the quarterfinals with single elimination races from that point to the final.

For the women, the eight ranked riders join the 24 qualifiers for three motos with the top four riders from each of four groups moving to the semifinals. 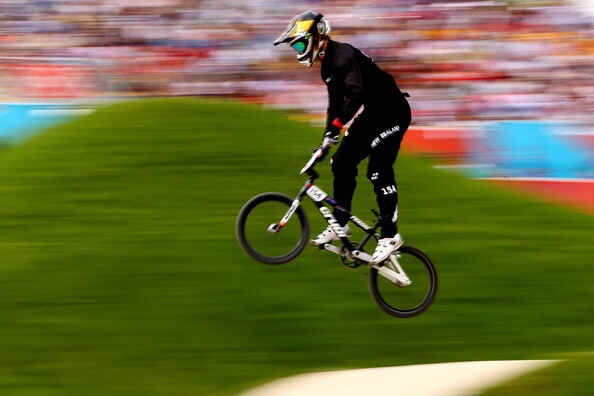