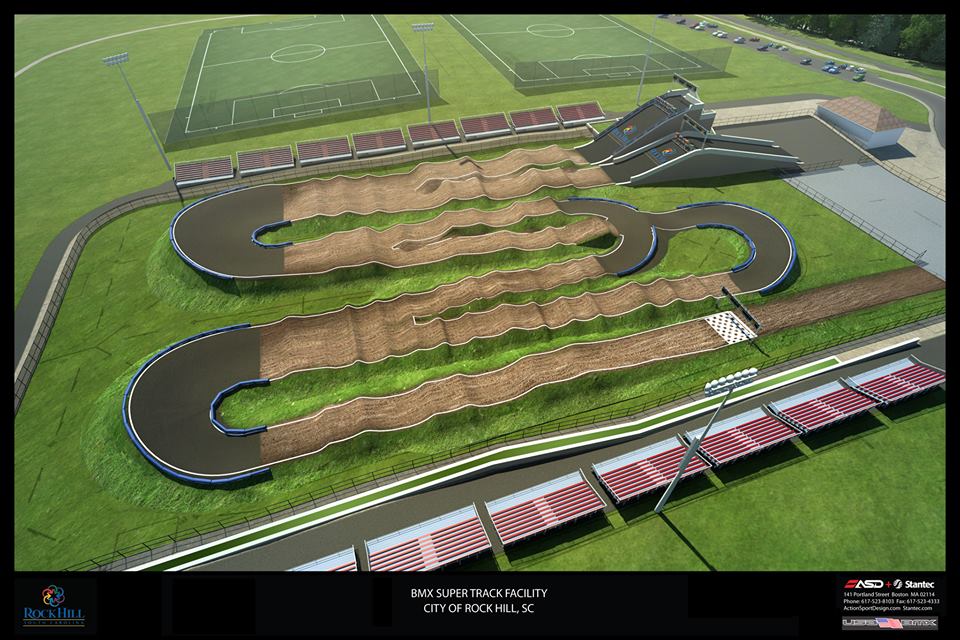 BMX world championships return to US after 16 years

The UCI BMX World Championships are returning to the United States for the first time in 16 years, in 2017.Rock Hill, South Carolona will play host to the event at the Novant Healthcare BMX Supercross Track.

The last time the U.S. hosted BMX worlds was in 2001, in Louisville, Kentucky. 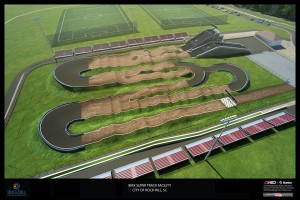 “The return of the UCI BMX World Championships to the United States in 2017 will mark the first time these championships have been held on American home soil since BMX was added to the Olympic Games,” said USA Cycling president and CEO Steve Johnson. “The Rock Hill facility is home to one of the world’s finest BMX tracks; and the local organizing committee staff and community leaders have worked tirelessly to secure this bid and we congratulate them on the success of their efforts.

Rock Hill’s BMX Supercross track is expected to open in August and already has several events scheduled for late 2014.