Event’s will be uploaded and as flyers and entry forms become available, will be updated here on bmx.net.nz and on bmxevents.nz

If you who would like a printable version of the calendar, download the PDF from BMXNZ here:

2 – UPDATE to the Southland Champs moved from the 12th Feb to the 11th of Feb.

3 – NEW ADDITION of the BMXNZ SUPERseries, please see the attached document about the series & the flyer for the events. 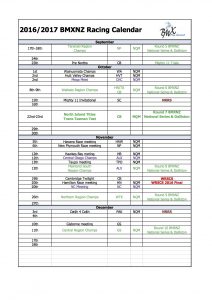 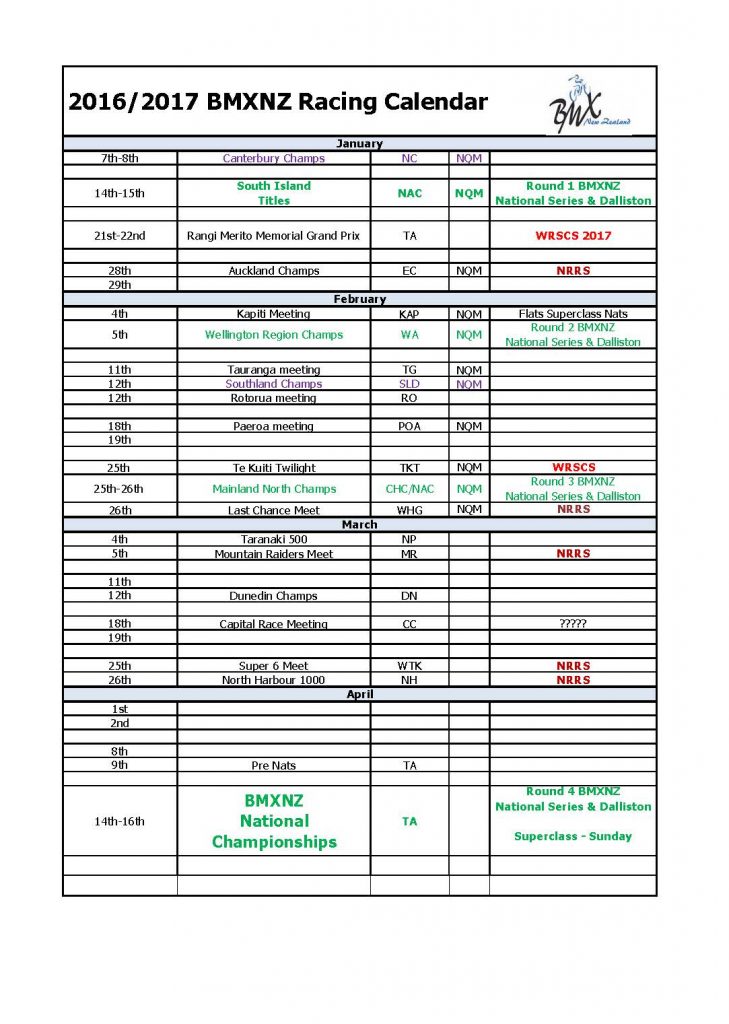 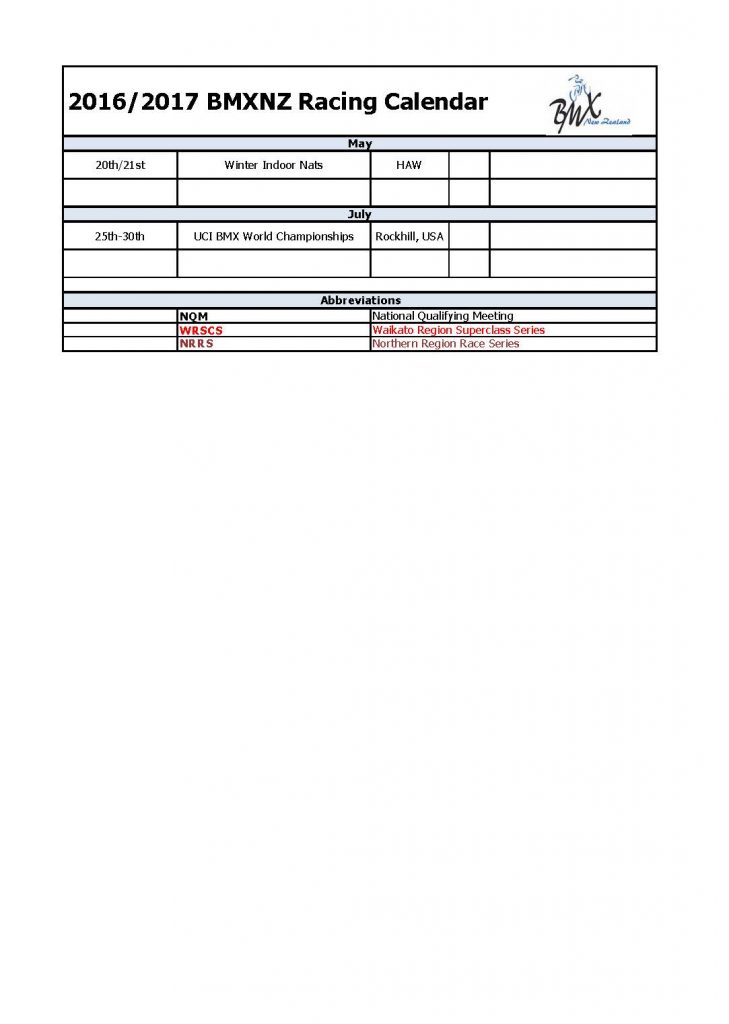 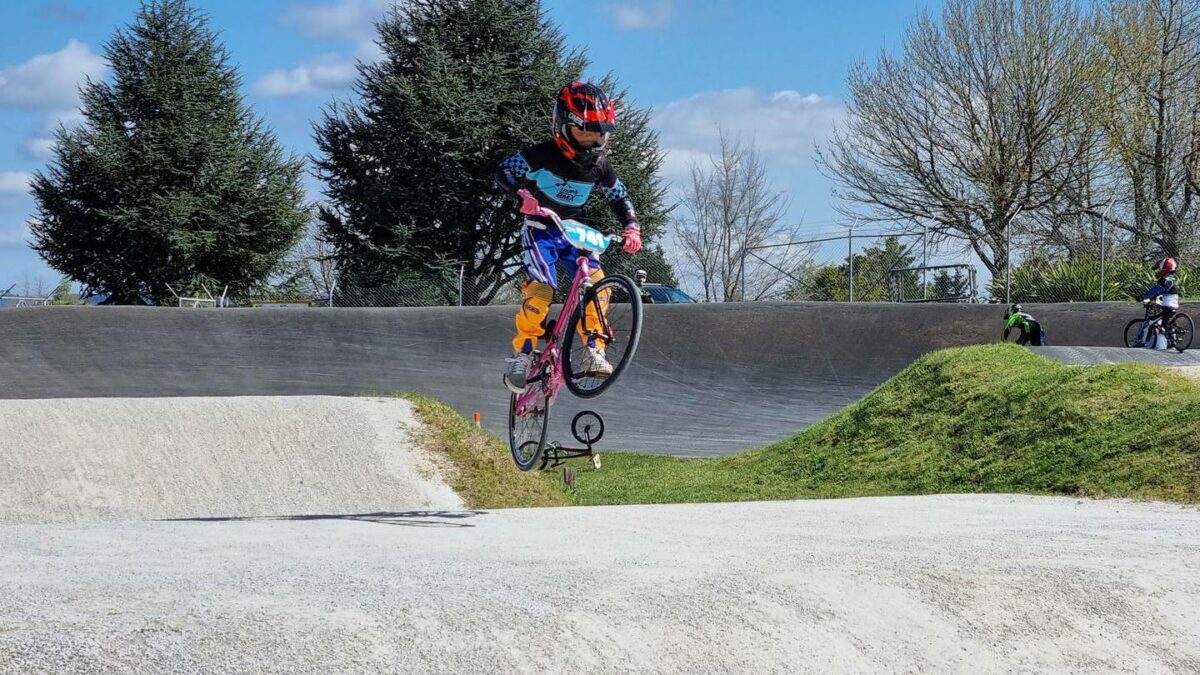