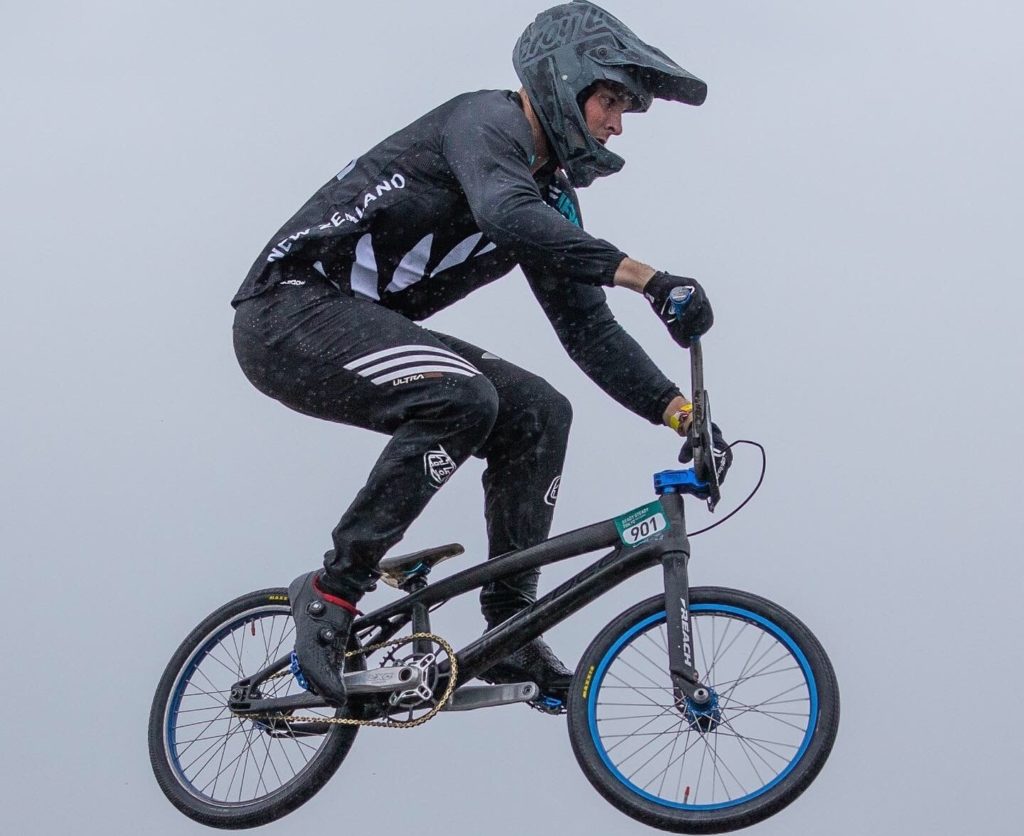 At the end of the rainbow is qualification for the all-important world championships, and after that final cut-off, then nomination for the Tokyo Olympics.

The New Zealand men are ranked 23rd in the world and won’t be in the race for any Olympic spots but there are two places up for grabs for the world championships at the end of May in the USA.

New Zealand elite women are currently ranked seventh in the world, just 15 points behind Brazil and a chunky 373 behind fifth placed Russia. After the world championships teams ranked third to fifth earn two places for Tokyo and those ranked sixth to 11th receive one spot each.

Five riders will contest the men’s elite competition where home track star Michael Bias is the top ranked rider at 34 in the world, coming off an excellent 2019 season where he made the third round at the world championships and the World Cup semifinal in Argentina.

There will also be considerable interest in new North Harbour facility at Hooten Reserve in Albany, complete with 8m world-class ramp and challenging circuit.

This event will be livestreamed on SKY Next https://youtu.be/0A6auHczOM4 and a highlights package will feature on the SKY subscriber channel later in the month.