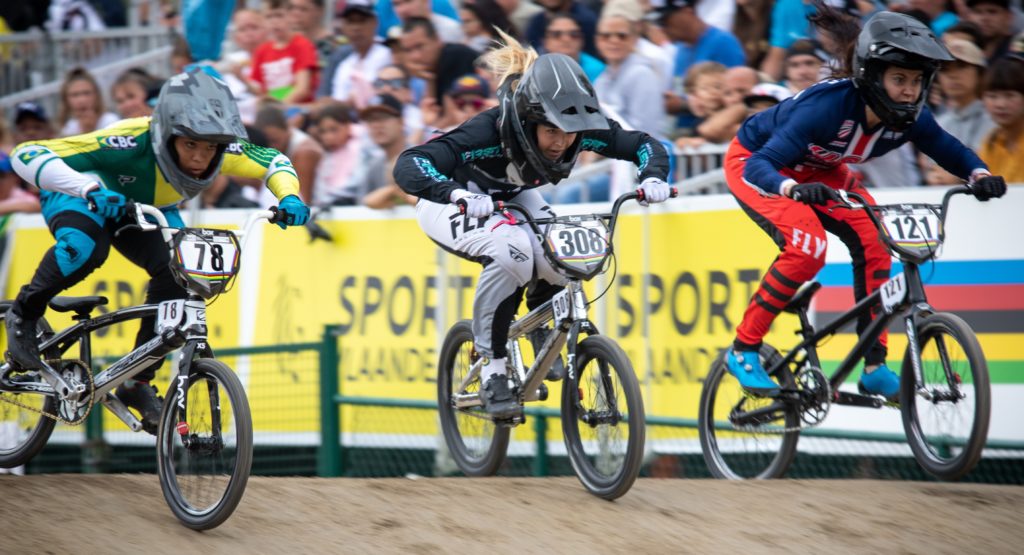 BMX stars to compete on new world-class track in Rotorua

Some of the world’s best BMX riders will help celebrate the opening of the new international track in Rotorua this weekend, and chase qualifying points for next year’s Tokyo Olympics on the way.

The Rotorua BMX Club will officially open its new $1.6m world class BMX facility, complete with 8m Supercross ramp, at a ceremony on Saturday, with the Central Region BMX Championships that also includes the UCI C1 Classic on Sunday.

The club has committed five years to the project with initial grants from the Rotorua Energy Charitable Trust and New Zealand Community Trust to set the project into action.

There has been further funding from the Lotteries Commission, One Foundation, Grassroots Trust and the Lion Foundation while Red Stag Timber, Spark Business BOP, WSP, Ray White and Pemapine were key partners.

The club leases the site from Rotorua Lakes Council, where the civil construction carried out by Campbell Construction and the 8m ramp by Burtons Construction was completed this year while well-known local BMX and mountain bike aficionado, Craig Pattle carried out the track shaping.

There was also help from Tuhoto-Ariki Pene, a junior world championship downhill medallist this year. He has an affiliation with mana whenua Tuhourangi, who gifted the name of Te Papa o Te Kauri to the facility which is based alongside the Waipa Mountain Bike park.

“We always intended to build the very best track possible. It’s positioning right next to the famous mountain bike trails on the main road into Rotorua is fantastic for the profile of the sport,” said club president Aimee McGregor.

Current junior world BMX Champion Jessie Smith, who is still recovering from injury in the recent Supercross World Cup, will also be in attendance over the weekend. She said that the track would become a key part of the preparation for New Zealand’s leading BMX Riders.

There is practice for elites from 5.30pm on Friday, official opening ceremony at noon on Saturday ahead of racing from 1pm, with racing on Sunday from 11am which includes the UCI C1 Classic.