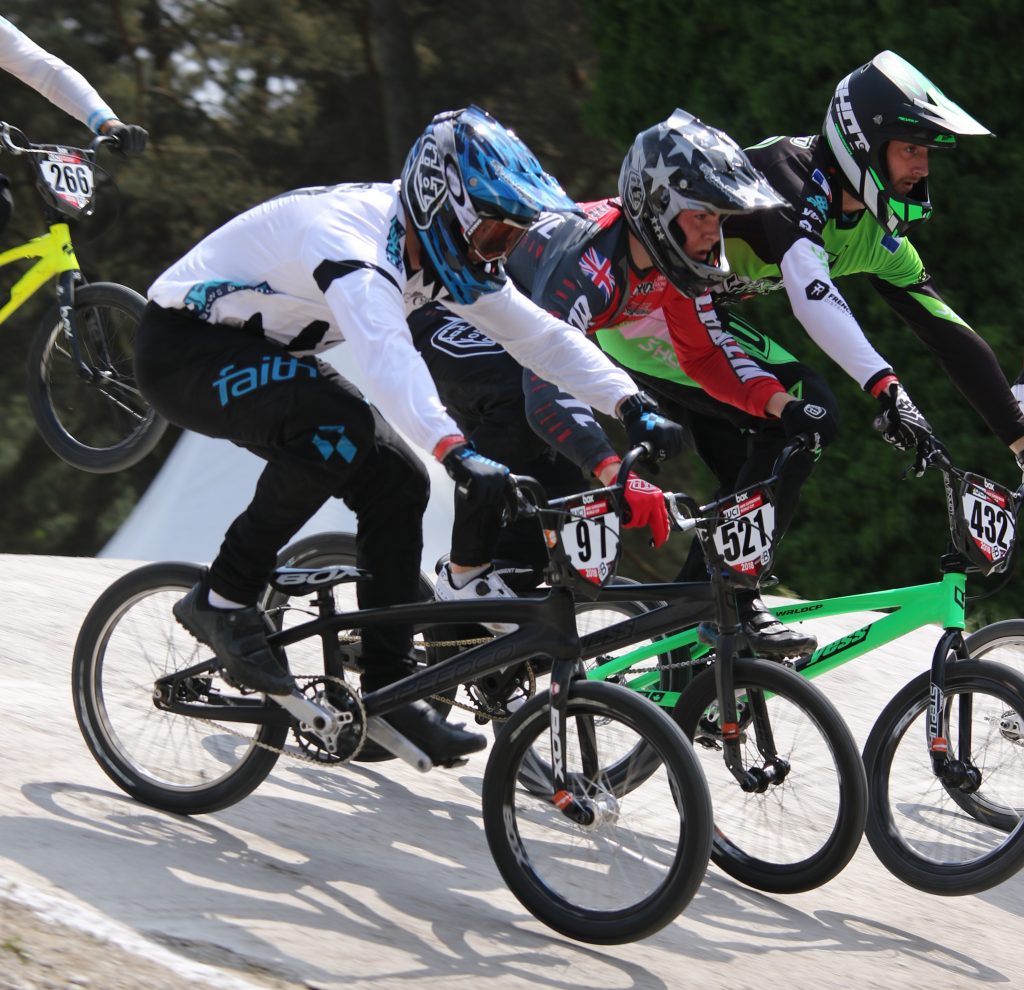 The Championships will be held for the first time in Baku, Azerbaijan on 5-9 June, on a new facility built for the 2015 European Games.

They join the five riders named earlier in the junior elite category.