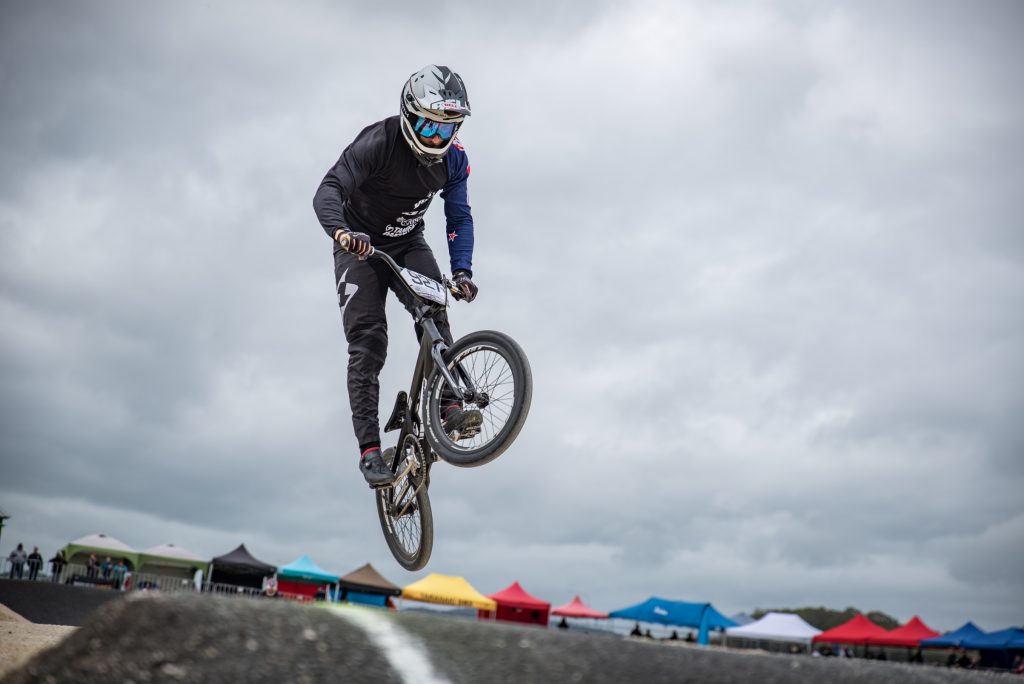 The best BMX riders in the country have grouped in Christchurch to decide the elite titles in the FIRST Windows and Doors New Zealand Championships at the weekend.

With the UCI World Cup season clashing with the national championships at Easter, the elite titles will instead be decided as part of the South Island Championships at the Christchurch City BMX Club track in Hornby.

The decision has worked with arguably the strongest elite fields for some years, and more than 30 riders lining up for the elite honours.

Leading the way in the women is London Olympic medallist Sarah Walker as she looks to return to the international scene in her aim for the 2020 Tokyo Olympics.

The Championships have also attracted US-based Trent Jones back home to compete, with the Rio Olympic semi-finalist based in Las Vegas where he trains with Olympic champion Connor Fields.

There are 10 men entered the elite grade, headed by Jones and defending champion Nick Fox (Gisborne), plus North Harbour’s Michael Bias and Te Awamutu’s Cole McOnie, who were second and third last year.

There is excitement in the appearance of 2016 junior elite world champion Maynard Peel (Sunset Coast, Auckland) who joins the elite division for the first time, while Cody Hobbs (Te Awamutu) and Jayden Fleming (East City) have plenty of international experience.

There are 11 riders in the junior elite class, with several venturing to the division for the first time including exciting Hamilton rider Cailen Calkin, an age group world champion in 2016.

Another rookie into the elite ranks is the exciting Hamilton rider Jessie Smith, who won her age group at the world championships in 2016 and 2017.

The elite riders will contest three qualifying motos and a grand final in each class, with racing starting from late morning.

There is a further Superclass competition for elite riders on Sunday when the South Island age titles will be finalised.