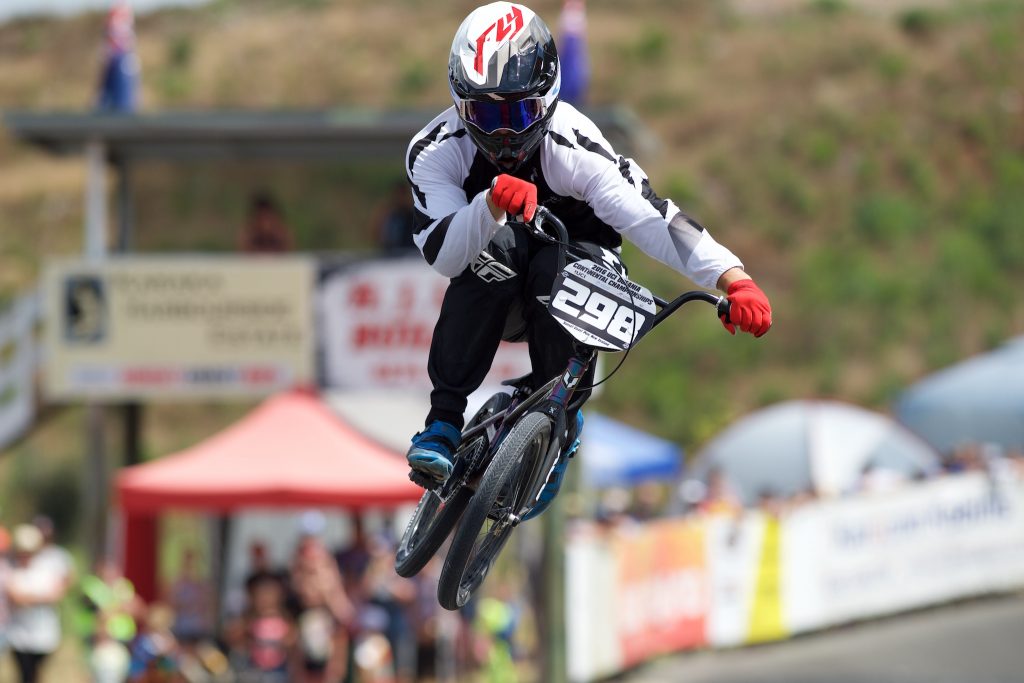 Current junior world champion Maynard Peel from Auckland will defend his title at the UCI BMX World Championships in USA in July.

The championships, which also incorporate the Challenge (age group) classes, will be staged at Rock Hill, South Carolina on 25-30 July.

New Zealand elite riders Walker and Jones are both recovering from injuries from racing at the recent World Cup in Europe, with Jones, Number 12 on the world rankings, receiving an automatic qualification for Rock Hill.

The Cycling New Zealand elite BMX team is (with BMX clubs in brackets):