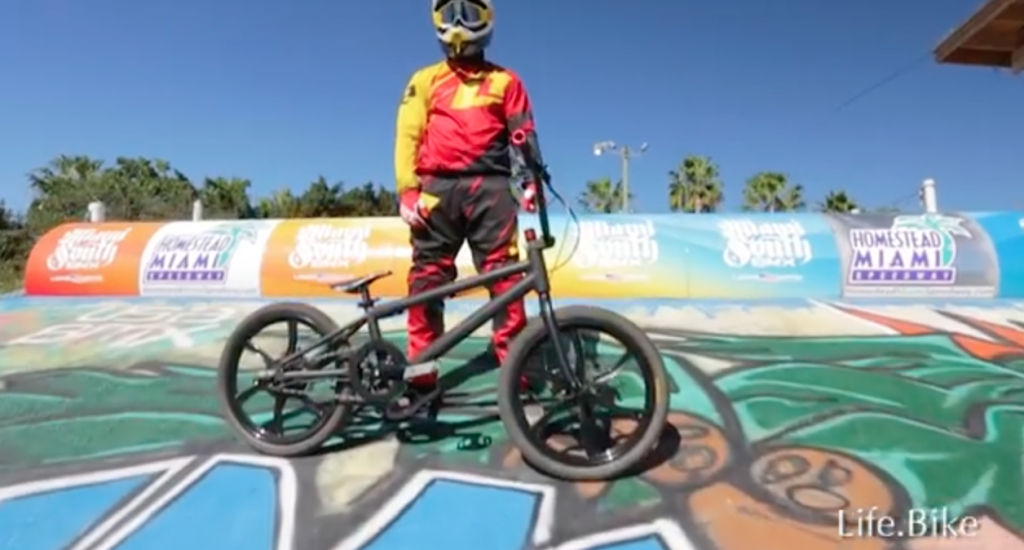 When setting out to build the world’s first, affordable electric BMX in the USA, James Aversa had obstacles to overcome.

The first was the making his innovative new bike affordable, the second was how the BMX community would react.

“As part of our OEM program,” stated Robert Provost, CEO of ProdecoTech, “We’re building the electric BMX for Life EV™ and leveraging our vendor relationships to ensure the lowest possible prices.”

While testing the electric BMX with pro riders at the 5050 Skate Park in New York, Mr. Aversa received positive feedback. For pro rider Dom Simoncini, it was love at first ride.

“It feels really cool when you don’t even have to pedal and you’re just cruising, like ripping airs,” Simoncini said. “It’s fun. I like it. I think it’s pretty sick.”

Pro Rider and YouTuber, Alex Whistance, AKA Big Boy, put the eBMX through some really hard testing. “…I like the idea of it if you are a commuter, someone trying to get from work, especially in the city where we are,” Whistance said.

BMX pro and vlogger Austin Augie considers it a great transportation option for the streets of Manhattan. “… it is insanely fun and you can get savage on it for sure,” said Augie.

Some of the comments from BMXers on the LIFE EV Facebook page suggest that an electric bike makes riding too easy. However, Mr. Aversa is quick to point out that the bike is intended for commuting, travel and entertainment, not necessarily racing or BMX competitions. 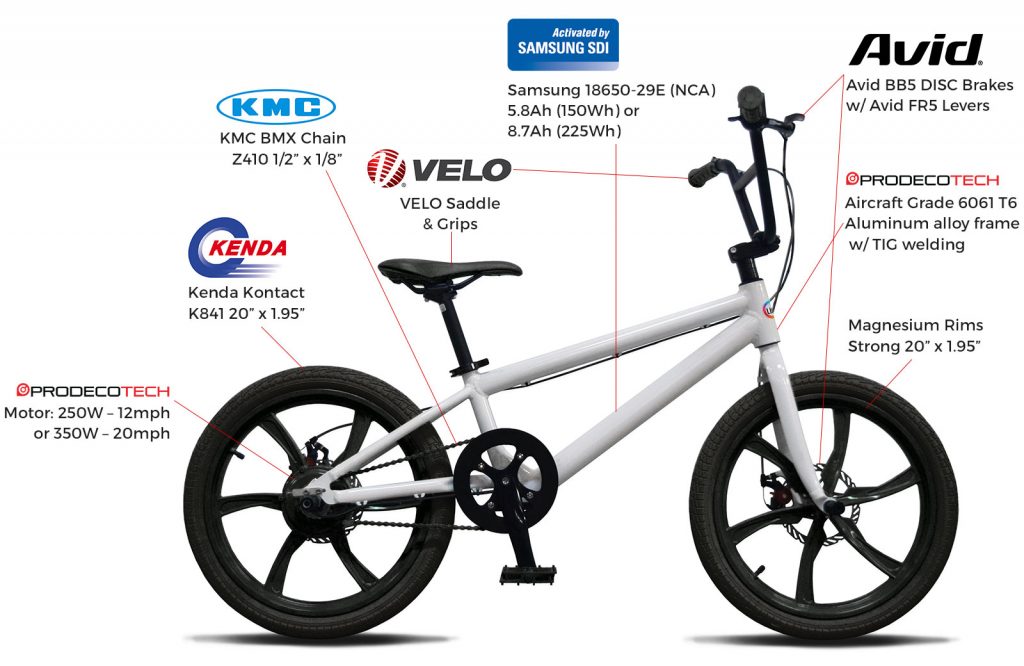 Recently, Mr. Aversa received an encouraging letter from a teenager who lost a leg to cancer and is anxiously awaiting the electric BMX. For the teenager, this ebike is a game changer because it looks exactly like a regular BMX bicycle and he can ride it alongside his friends without having to pedal or use it in a way that calls attention to his disability. Mr. Aversa plans to send one of the first electric BMX bikes off the production line to the young survivor without charge.