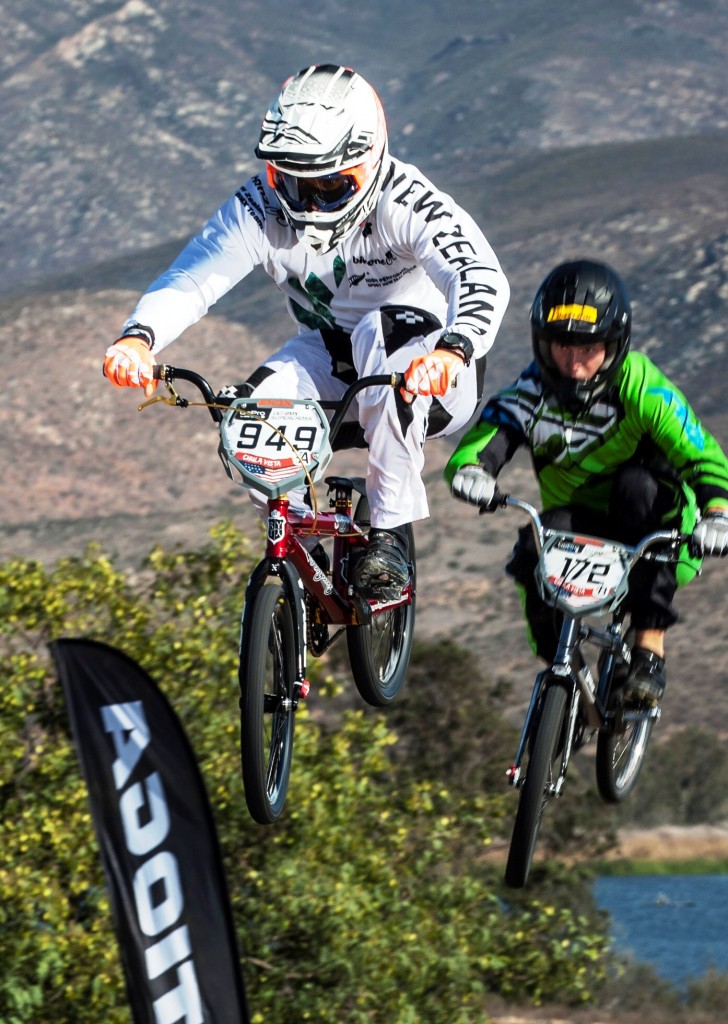 Trent Jones and Matt Cameron have convincingly qualified through to the second day of the opening UCI BMX Supercross World Cup in Argentina today.

Jones, ranked 20th in the world, won all three of his qualifying motos to advance to the elimination rounds tomorrow. He was the top qualifier, recording the fastest time of the day.

Cameron, third in his opening moto behind Jones and American Corban Sharrah, won his next two motos to qualify.

However Daniel Franks was unable to build on his opening round third with a fifth and a sixth to miss qualifying among the 156 riders chasing 48 places to the elimination rounds tomorrow.

“Trent was impressive today and on his game. He was in control and recorded the fastest time as well.”

“Matt was also very strong and impressed, while Dan was just a bit off. Today three third placings would have just got through so but in reality you need to be first or second in each moto to guarantee a spot.”

The 48 men join the 16 top ranked who were exempt through to the elimination rounds with Canadian Tory Nyhaug winning the time trial for men and South American star Mariana Pajon in the women. 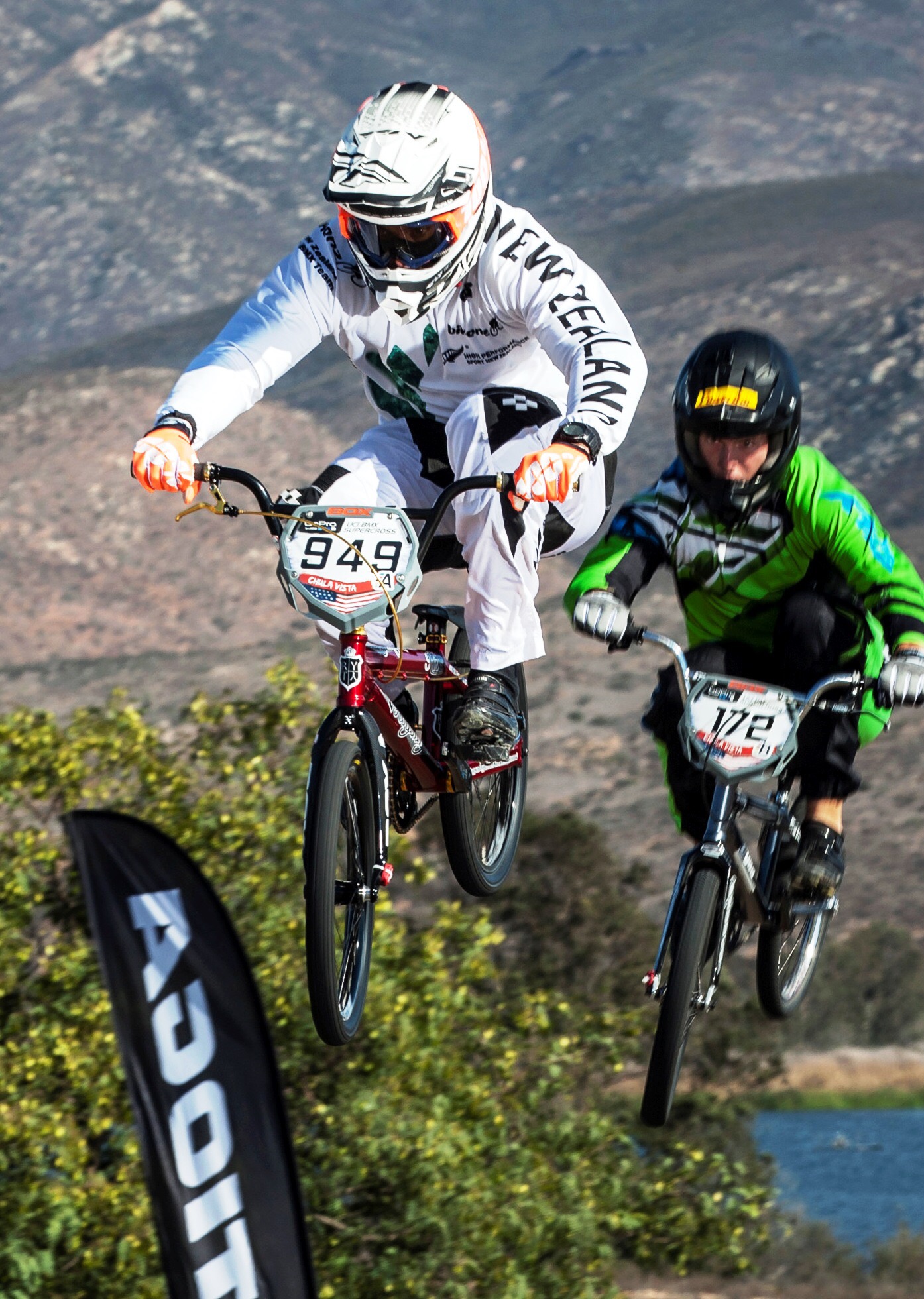