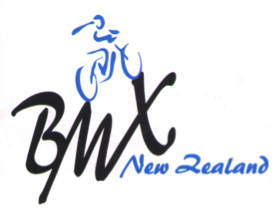 After a very closely fought “shortened” version of the Dalliston Series we can now announce the final placings. 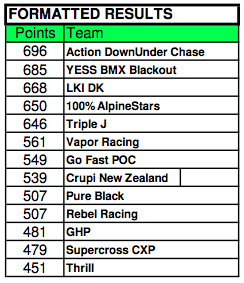 In 2nd place and not too far behind was the YESS BMX Blackout team with the LKI/DK team only a few points back in 3rd.

Thank you to the 13 teams that entered this series. I think this would have to be the most teams we have ever had, which is great to see.

Now don’t forget to get your team entries in for the full 2016 series with the Round 1 at the Mainland North Region Champs starting on 3rd January. 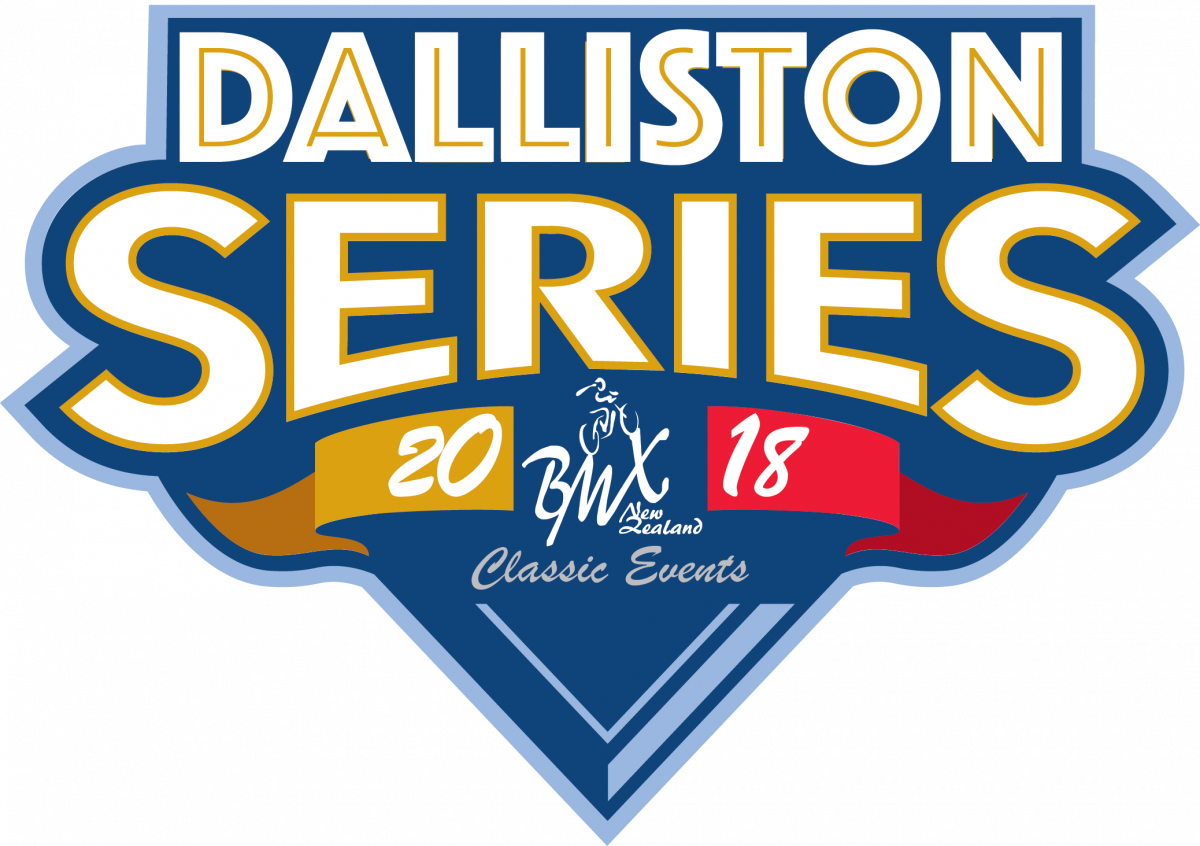