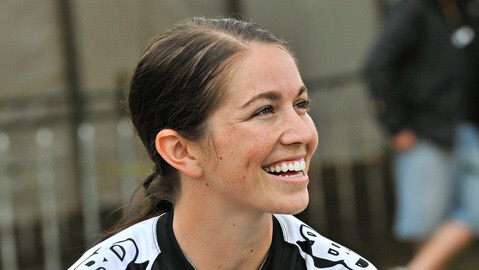 Walker, who missed much of the last two years with injury, raced her way into her first World Cup final since Manchester at the start of last year.

“It was great to follow them and it was really motivating for me going into my racing,” Walker said.

She progressed strongly with a second placing, sixth and then victory in her final moto to qualify second in her group behind American Brooke Crain.

Walker drew the outside lane for the semifinal, but nailed her gate in a move reminiscent to her effort in the London Olympics, pushing through to second behind Crain.

She just missed the same snap out of the gate from lane eight in the final and was pushed on to the concrete edging on the outside of turn one.

“I just had to brush off some speed to manoeuvre around the concrete section and once you slow down even momentarily in a field of that quality then you will struggle.”

She fought from last back to sixth to complete an excellent overall performance.

“My two big markers were the podium at the time trial at the worlds and now this performance here. I was the second fastest rider today behind Mariana Pajon and I was able to mix it well in the racing.

“I have the speed and the fitness. I just have to work on improving the gate and I think I can get on to the podium.”

Both Trent Jones and Matt Cameron went out in the quarterfinal s of the men’s competition.

Jones, who had been in strong form, qualified for the elimination round after finishing second in his group behind ultimate winner Liam Phillips (GBR) after grabbing two seconds and a fourth in his motos.

The 21 year old did not get the best start and was short on landing with the first jump to lose a lot of speed, and from there could only battle back to seventh place.

Cameron secured the last spot in his moto after two fourth placings and a second. He had a strong start in his quarterfinal only to be pipped in the sprint for the final qualifying place by 0.1sec.

Jones and Walker head for two weeks of training at the Rock Hill track in South Carolina ahead of the final world cup, where they will be joined by fellow Cycling New Zealand high performance riders Dan Franks and Hannah Sarten. 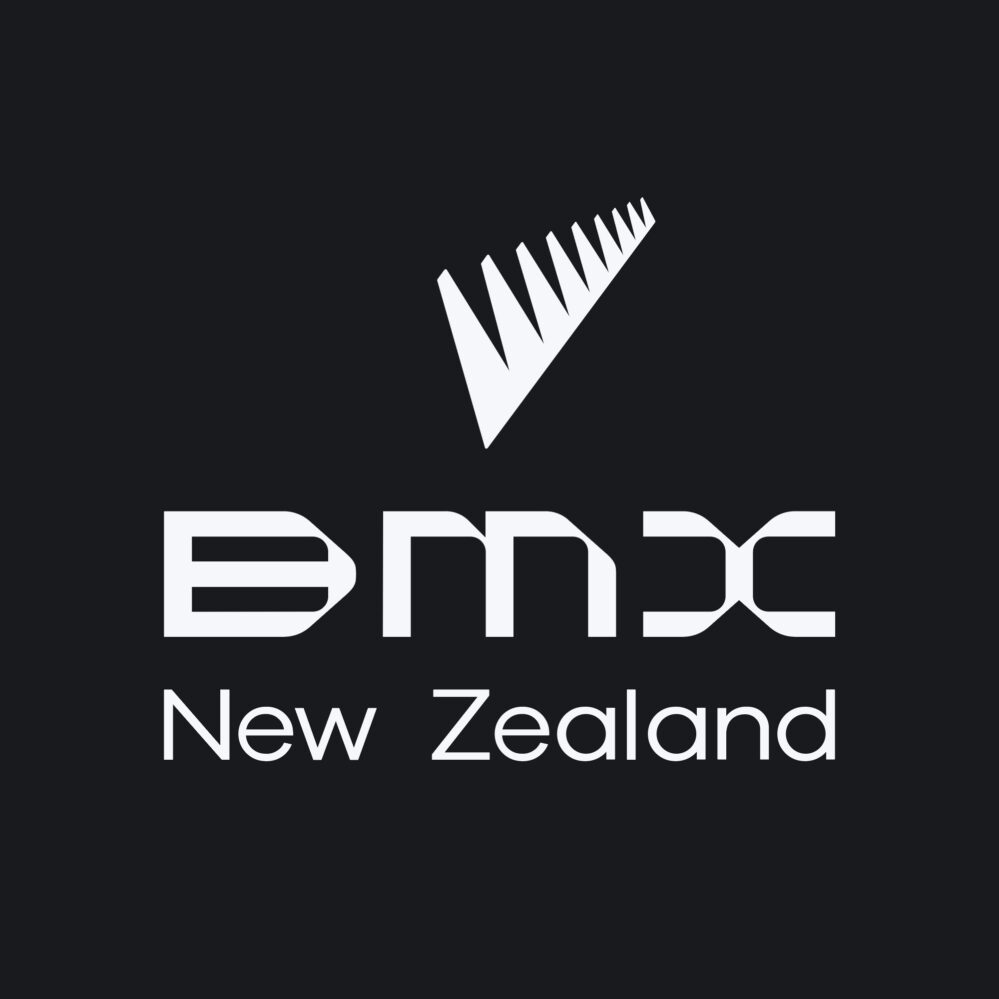