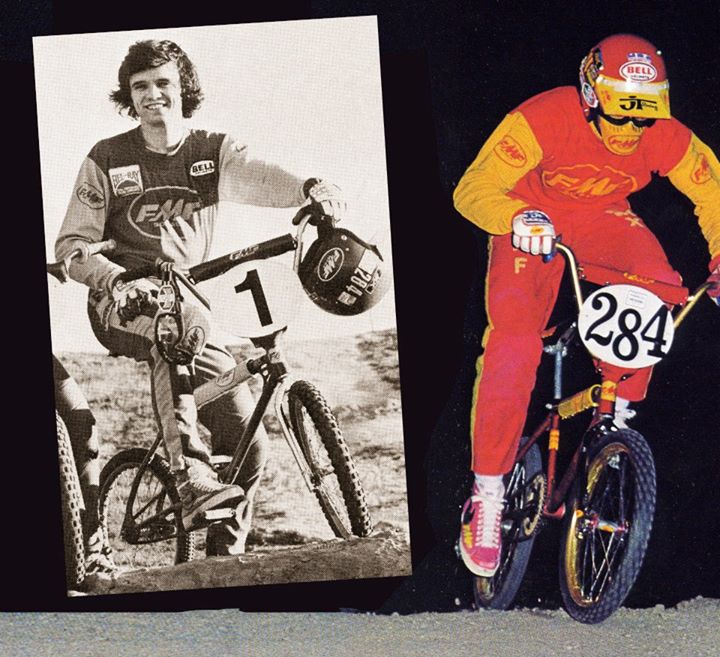 Police say a body found in a tent in a vacant lot in the California desert city of Indio has been identified as Scot Alexander Breithaupt, a pioneer in the sport of bicycle motocross known as BMX.

Sgt. Dan Marshall said someone called police Saturday to report the body near a shopping center.

He says officers found an adult male who had been dead for an unknown time. Investigators say there were no obvious signs of foul play.

A cause of death had not been determined.

Marshall said Monday that the body was identified as Breithaupt, who was 57 and lived nearby. Marshall confirmed Breithaupt’s affiliation with the sport he helped popularize in the 1970s.

The National BMX Hall of Fame described Breithaupt, in a Facebook post on Monday, as “The Godfather of BMX.”

“As one of the sport’s first track operators and founder of SE Bikes — and so many other contributions to the sport of BMX, this is a huge loss for the BMX World. He was a founding track operator, a star racer since he was a teenager in Long Beach, a creator of a major bicycling company and major BMX promoter,” the association said in its post.

Jamie Bestwick, BMX gold medalist at X Games, said on Twitter that Breithaupt was one of the all-time greats.

He was featured in a 2005 documentary, “Joe Kid on a Stingray,” about the inception of the sport.