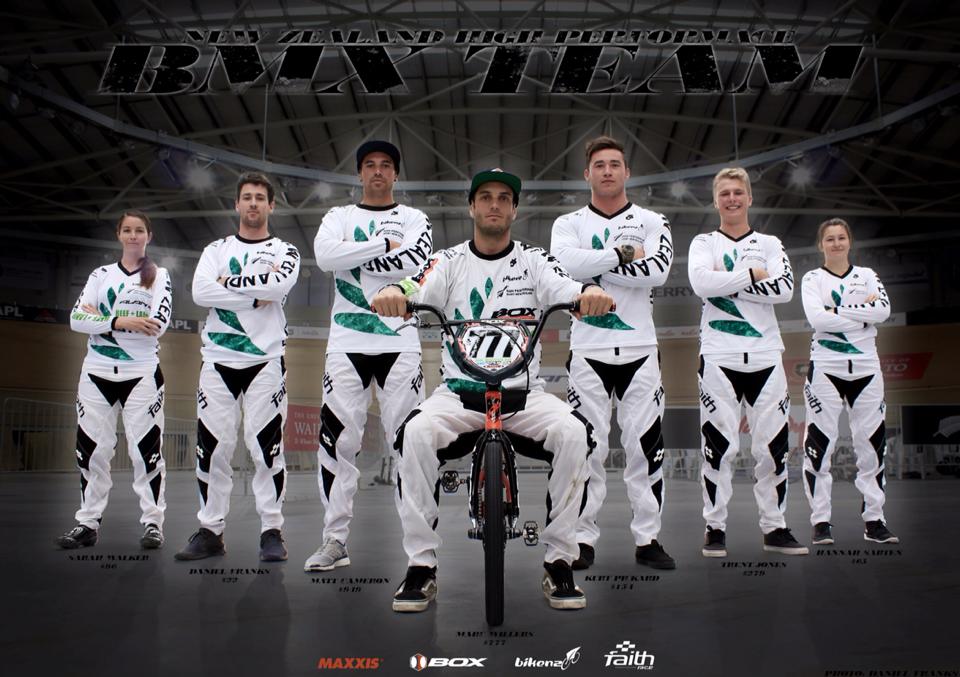 New Zealand’s leading BMX riders are all back in the country chasing important Olympic qualifying points in the Waikato this weekend.

The elite riders, including US-based Marc Willers, will compete in two UCI Category 1 events that provide ranking points for both the world championships and more importantly the Rio Olympics.

The riders, including visitors from Australia, Canada and Japan, will compete at Cambridge on Saturday and Te Awamutu on Sunday.

It is the first time all members of cycling New Zealand’s high performance team have been together in this country since the world championships in Auckland two years ago and likely the last time before Rio.

“For our riders it is an opportunity to secure some important qualifying points for us,” said Cycling New Zealand BMX head coach Ryan Hollows.

“It is also a great chance for the riders to join together in a training camp and competition, and have the opportunity as a group to compete here at home in front of BMX riders and fans in this country.”

Hollows said the riders are keen to do well, although it is the first competition for all riders.

Missing are Kurt Pickard and Sarah Walker, both still recovering from surgery.

There is general competition for age group riders with the Category 1 event starting at 4pm at Cambridge on Saturday, with the second event at Te Awamutu from 11am on Sunday.