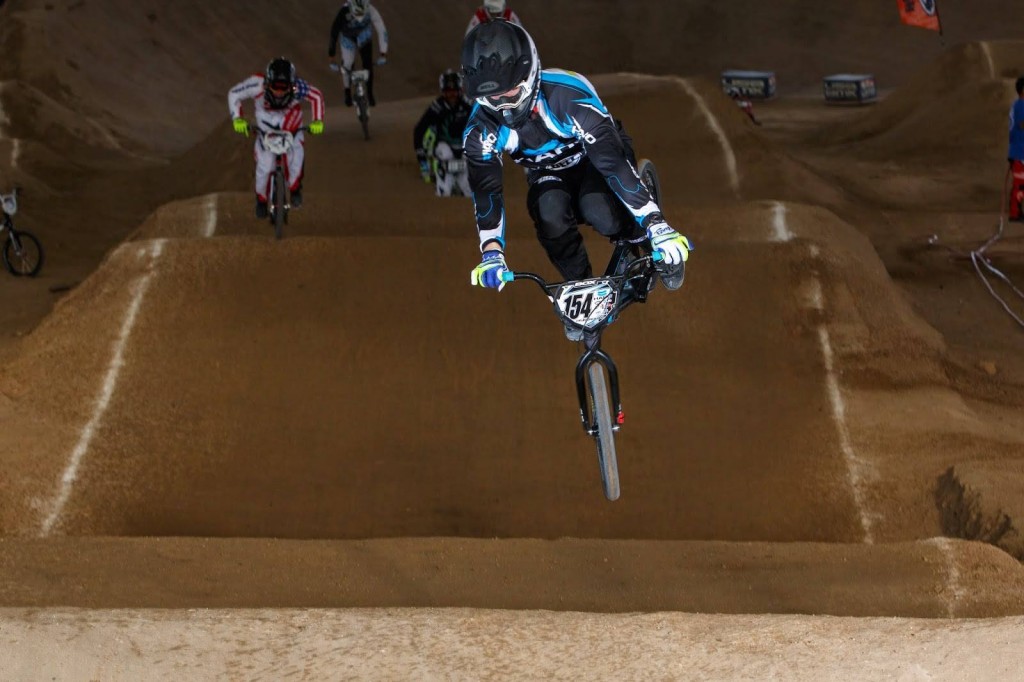 New Zealand BMX rider Kurt Pickard has scored the biggest win of his career on the last day of the US Spring Nationals in New Mexico.Pickard got the jump on a strong field from the start of the grand final in Albuquerque.

He lead at the first corner and was able to avoid mistakes on a technical track at the rebuilt complex to beat home 2012 world champion world champion Sam Willoughby of Australia.

It is Pickard’s second victory in the ABA national championship series, after his success in Pittsburgh last year, although the field then was not as high quality.