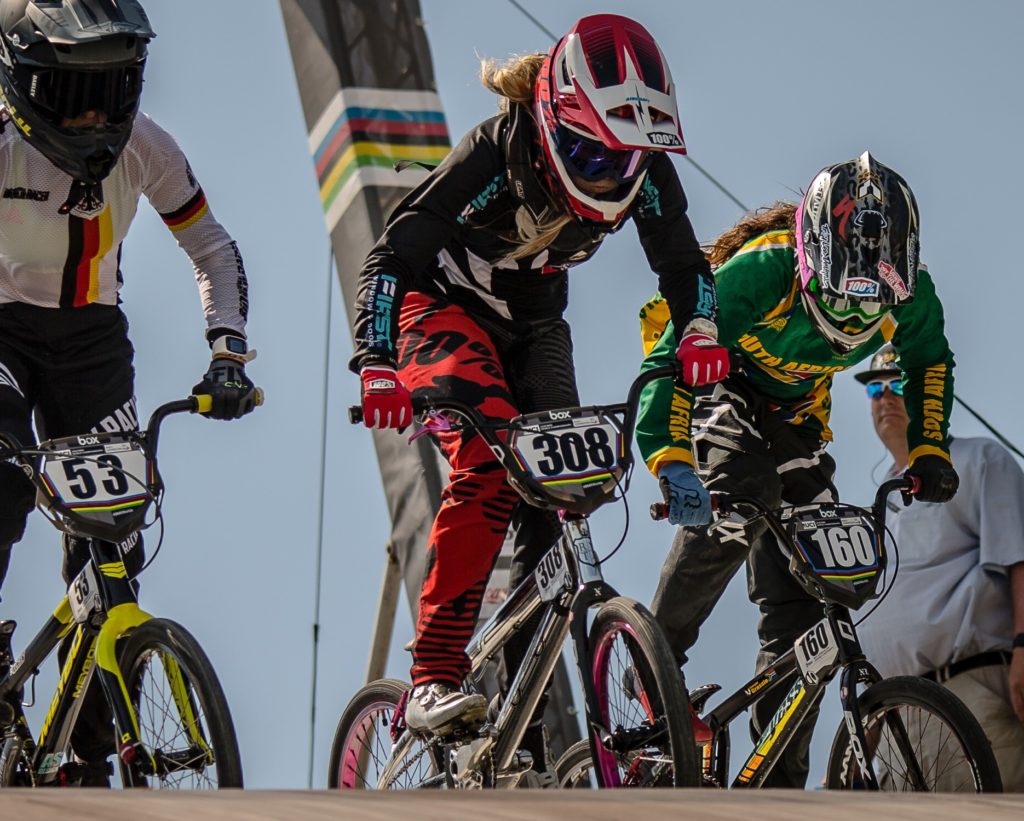 New Zealand’s leading BMX riders face an important showdown in the pathway that ultimately leads to the Tokyo Olympics when they compete in the Oceania Championships in January.

FIRST National Elite Champion Rebecca Petch will be on home turf at her Te Awamutu BMX Club which hosts the Championships on Saturday 19 January.

“It’s awesome that I get to start the year on my home track. I’m looking forward to racing in front of a home crowd and racing on a top standard track that the club have put a lot of work into,” said Petch.

“BMX in New Zealand and Oceania is definitely growing and it’s exciting to see the depth of riders improving. A lot of riders are based in Europe and America now so it’s always exciting when we have a decent number of riders to line up against here.

“It’s going to be a challenging Oceanias because of the number of good riders that are attending but will definitely give it my best shot and see what happens,” said Petch who has claimed four consecutive Oceania Championship silver medals.

The Australians are led by the outstanding world #2 ranked Saya Sakakibara.

The Waikato trio of Cailen Calkin, Jessie Smith and Baylee Luttrell lead a powerful contingent of New Zealand riders in the under-19 male and female field, including members of the Schick Civil BMX National Performance Hub.

“With BMX world champions, an Olympic medallist and nine previous Oceania champions we will be sure to witness exceptional performances across the elite and under 19 categories. It is great to see this depth of talent in BMX in Oceania,” said Oceania Cycling Confederation President, Tracey Gaudry.

Practice is on Friday 18 January, racing for elites from 11am on Saturday along with a full day of racing for Challenge and Cruiser classes, with the Te Awamutu club hosting the Rangi Merito Memorial Meet on Sunday 20 January.

The Championships form part of a busy block of cycling in New Zealand that includes the Tissot UCI Track Cycling World Cup at Cambridge on 18-20 January and the UCI sanctioned road cycling events – Gravel and Tar in Manawatu and New Zealand Cycle Classic in Cambridge.