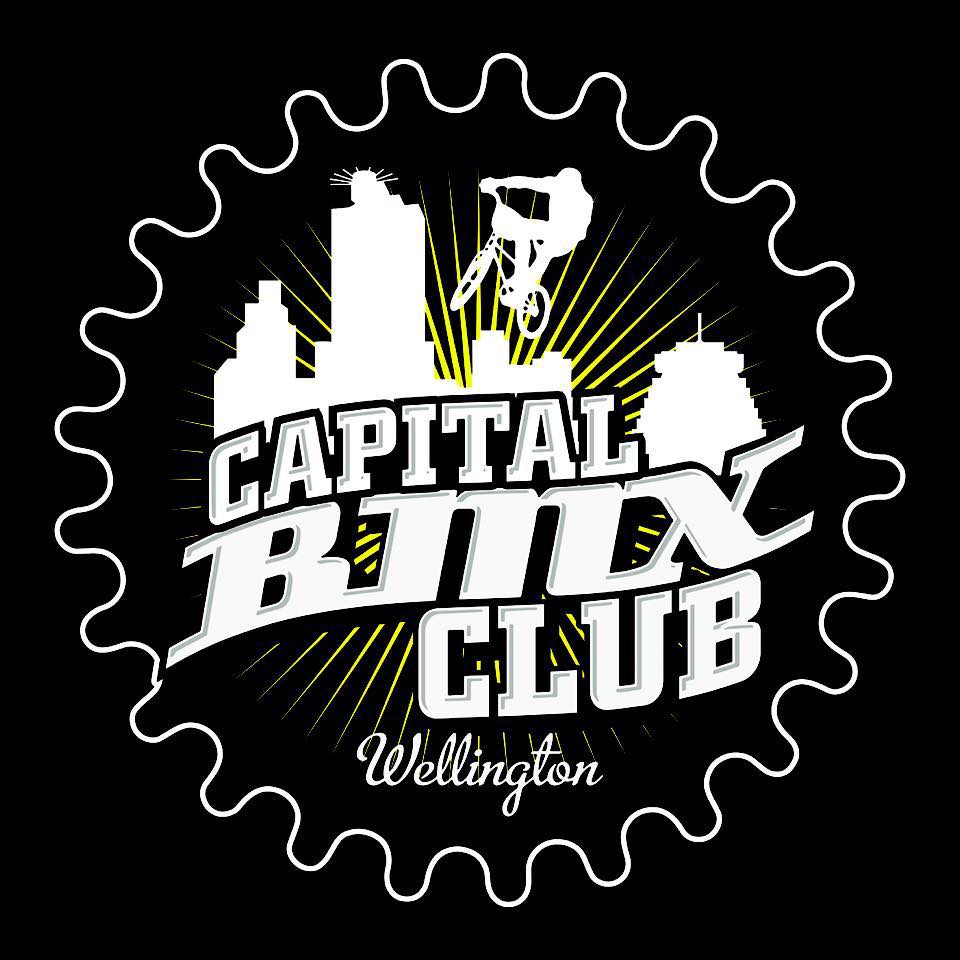 Bikes were in style on Sunday 28 February as both the Capital BMX and the Wellington Mountainbike clubs opened new community recreation facilities made
possible through grants from Transpower’s CommunityCare Fund.

The Capital BMX club celebrated the opening of their new BMX track in Ian Galloway Park in Wilton. Six hundred truck-and-trailer units of earth, many volunteer hours, and various funds – including $36,000 from Transpower – helped make the track possible. The track is overlooked by Transpower’s Wilton to Central Park 110 kV transmission line. Further along the same transmission lines that feed electricity to Wellington, a new bike and walking track in the Polhill Gully was also officially opened to the Wellington public assisted by a grant of $46,000 from the Transpower CommunityCare Fund. The 1.8km track has been designed for cyclists, walkers and runners to share, with sweeping views of the harbour and extensive native bird life near Zealandia.

It is set beneath transmission lines on Town Belt reserve land and is a short stroll from the Central Park substation.

“Our CommunityCare Fund is a great opportunity for us to work with communities that host our assets. We are a part of the landscape in these areas, and we’re
pleased to have been able to help with both new facilities,” she said.

“We receive a wide range of applications from very worthwhile and important community projects across the country and it’s pleasing to see initiatives like these being driven by local communities.” The CommunityCare Fund was set up in 2007 to assist communities affected by Transpower’s projects and assets with projects that benefit communities as a whole.

Since then, over $7 million has been granted to worthwhile projects up and down New Zealand. Funding rounds are held in March and September (with application close-off dates of 31 January and 31 July respectively).

Further information on Transpower’s CommunityCare Fund, including a full list of the successful applicants for this round, can be viewed at www.transpower.co.nz.